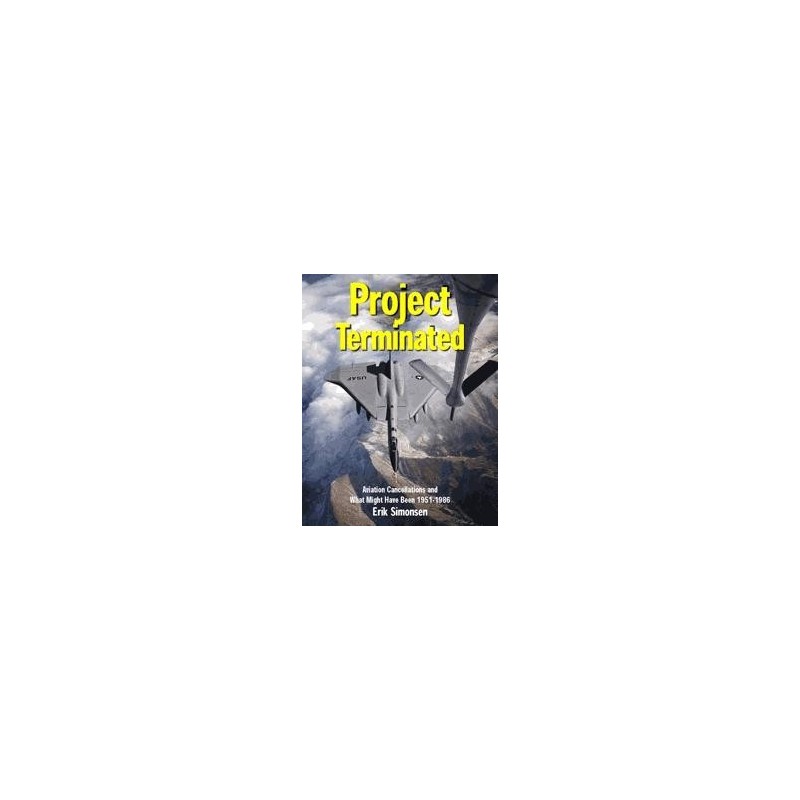 - Accurate reconstructions of how the aircraft would have appeared had they actually gone into production.

Throughout aerospace history, production contracts for military aircraft programs have been awarded and then cancelled as political, technological, and operational dictates mandated. Many legendary airplanes like the Northrop YB-49 Flying Wing, the Canadian CF-105 Arrow, and the Mach 3 Lockheed YF-12 Interceptor were actually built and flown successfully before being cancelled. Others, such as the North American F-108 Rapier, never made it past the mock-up stage. This book shows, for the very first time, what might have happened had these cancelled designs, often fraught with corporate politics and industrial intrigue, actually entered production and operational service.

Exclusively illustrated with the author's own high-impact images, these famous military cancelled projects spring to life.