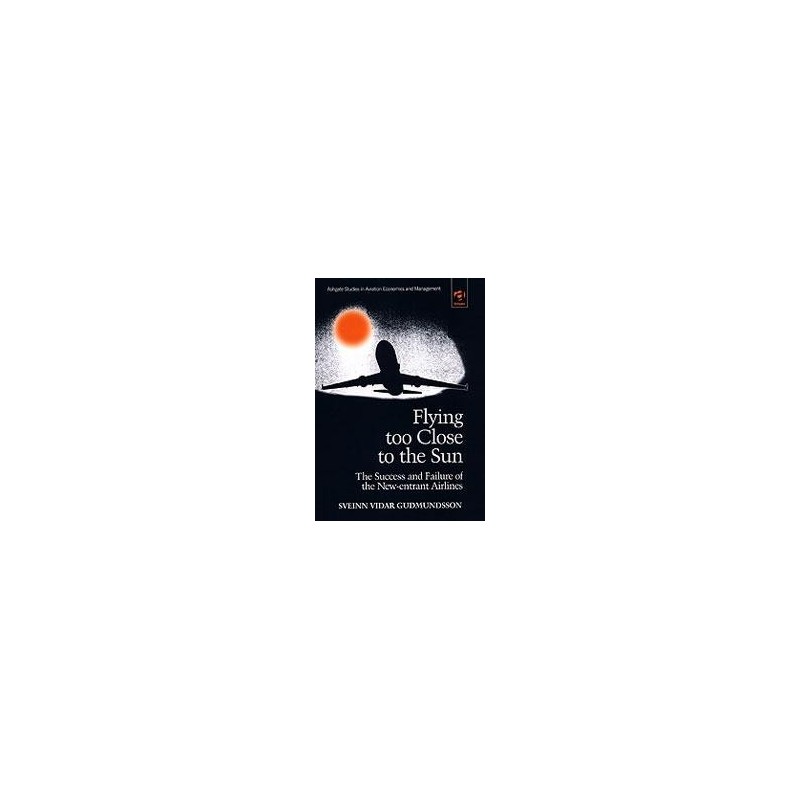 Since deregulation in the United States, most jet operating new-entrant carriers have failed. Theories on competition had been put to the test and reality turned out to be different to the vision. To begin with many new-entrant airlines were successful, but were not able to create sustainable strategies to survive as incumbent carriers adjusted to the new operating environment. This book explains the complex issues that led to the almost total failure rate of the 'first wave' new-entrant airlines.

The background to the pre-nineties failure predicament is examined in order to give a good overview of the characteristics of new-entrant airlines and of the environment in which they operate. Attention is given to the new-entrants strategies and management in order to explore past deficiencies and to pave the way for successful new strategies. The author covers the new-entrants structure and then identifies critical factors through distress/failure prediction models. His approach is broad, and conclusions on airline failure are based on a dynamic framework, rather than a simple prescription for success or how to avoid failure. It is hoped that the reader will thereby come to recognize more fully the adaptability of incumbent airlines as well as the past mistakes of new airlines and gain some insights into new airline strategies.

The book is in two main parts. The first part establishes what sort of an environment the new-entrants encounter. The second part gives results of a survey research giving an insight into management priorities and organization characteristics at new-entrant airlines and their linkage with good and poor performance. In addition critical factors are derived from failure and distress prediction models based on survey data and financial and traffic data on new-entrants. The final chapter brings together the various parts of the book and covers an inventory of new-entrants critical factors. The readership includes managers in the airline industry, academics, aviation regulatory authorities, transport policy makers and students.