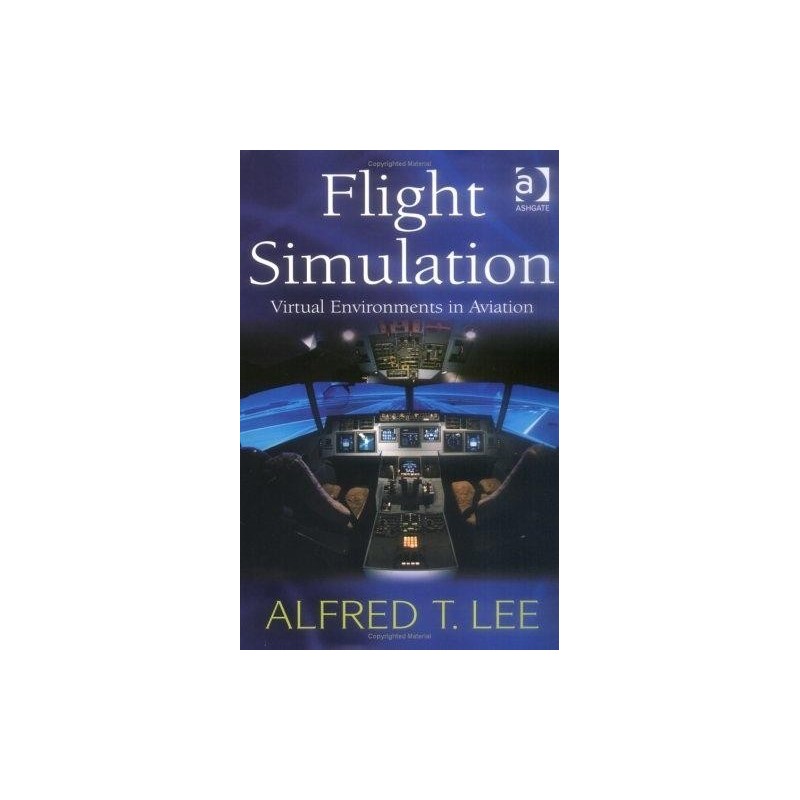 Advances in computer, visual display, motion and force cueing and other technologies in the past two decades have had a dramatic effect on the design and use of simulation technology in aviation and other fields. The effective use of technology in training, safety investigation, engineering and scientific research requires an understanding of its capabilities and limitations. As the technology has as its primary goal the creation of virtual environments for human users, knowledge of human sensory, perceptual, and cognitive functioning is also needed.