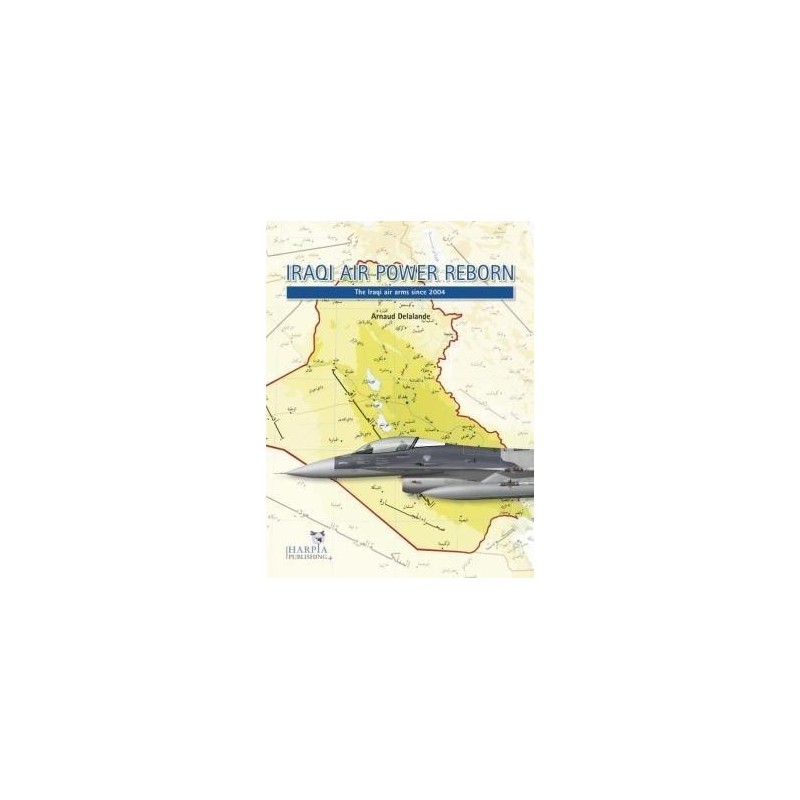 Iraqi Air Power Reborn provides the most authoritative account of the Iraqi air arms in the years following Operation Iraqi Freedom. In the space of over a decade since Harpia Publishing presented its groundbreaking and ever-popular Iraqi Fighters, the Iraqi Air Force has undergone an unprecedented transformation. Having been almost entirely decimated by coalition air strikes in 2003, and during the insurgency that followed, Baghdad has set about rebuilding its air power from scratch. This book summarises the history of the Iraqi Air Force and its various incarnations until 2003 before detailing the efforts to establish a new-look Air Force, which began with training formations, before adding transport and reconnaissance squadrons, and finally attack and fighter squadrons - the latter now equipped with the Lockheed Martin F-16 Fighting Falcon. Coverage also extends to Iraqi Army Aviation, and its various transport, special operations, armed reconnaissance and attack squadrons. Iraqi Army Aviation in particular has been blooded in the fighting that has plagued Iraq since the coalition invasion, and, using pilot testimonies and other sources, author Arnaud Delalande provides exhaustive coverage of successive campaigns waged by Iraqi air power against local and foreign insurgents, including the so-called Islamic State. As well as an overview of Iraq's air arsenal, therefore, this work also serves as a primer of the ongoing conflict within the country. A map of all current Iraqi air bases complements the comprehensive photographic coverage and a detailed order of battle is included, together with squadron patches. A full list is provided of aircraft serial numbers and attrition to all causes since 2004. Iraqi Air Power Reborn is one of the first books in an all-new format from Harpia Publishing. Those readers familiar with Harpia's previous titles will recognise the format, layout, and high-quality production standards. Compared to earlier Harpia titles, however, the new series are altogether more compact, running to a total of 80 pages, and enabling coverage of smaller' themes. Of course, these books also retain the now-familiar in-depth coverage, painstaking research and lavish illustrations of their bigger brothers'.