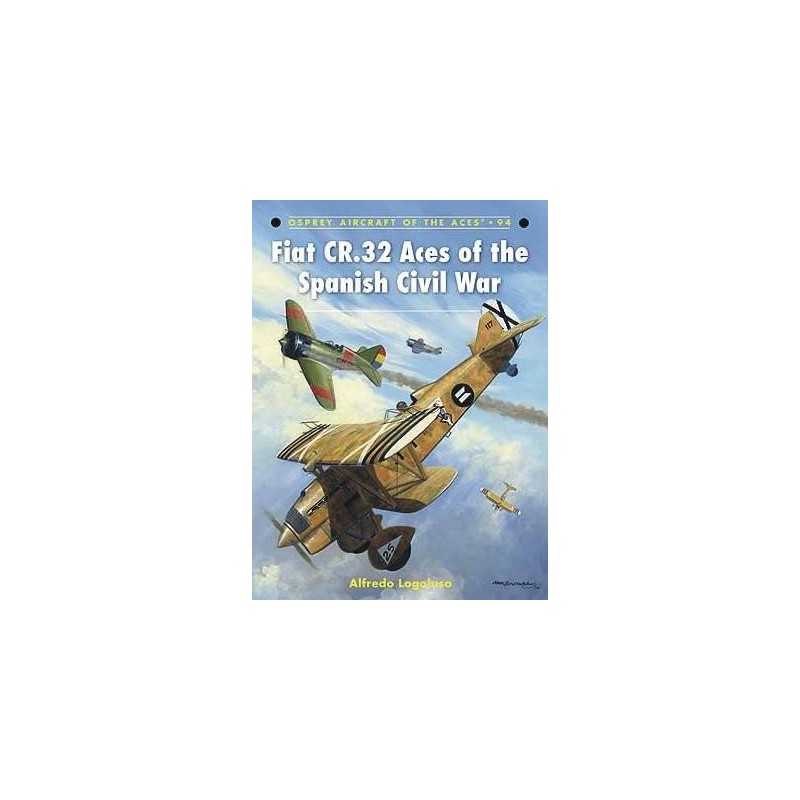 The CR.32 Falco was a handsome and highly manoeuvrable biplane fighter. During General Francos fight with the Republicans for the control of Spain from 1936 39, no fewer than 477 CR.32s were involved, with an astounding 709 confirmed aerial victories, and an additional 320 kills claimed, for just 62 losses. As these statistics reveal, the CR.32 was the unrivalled master of the skies over Spain. By the wars end, the five leading aces of the conflict were all Spanish CR.32 pilots. Their exploits, and those of the other leading CR.32 aces, are examined for the first time in English in this exciting volume.

- Forming of the Aviazione Legionaria