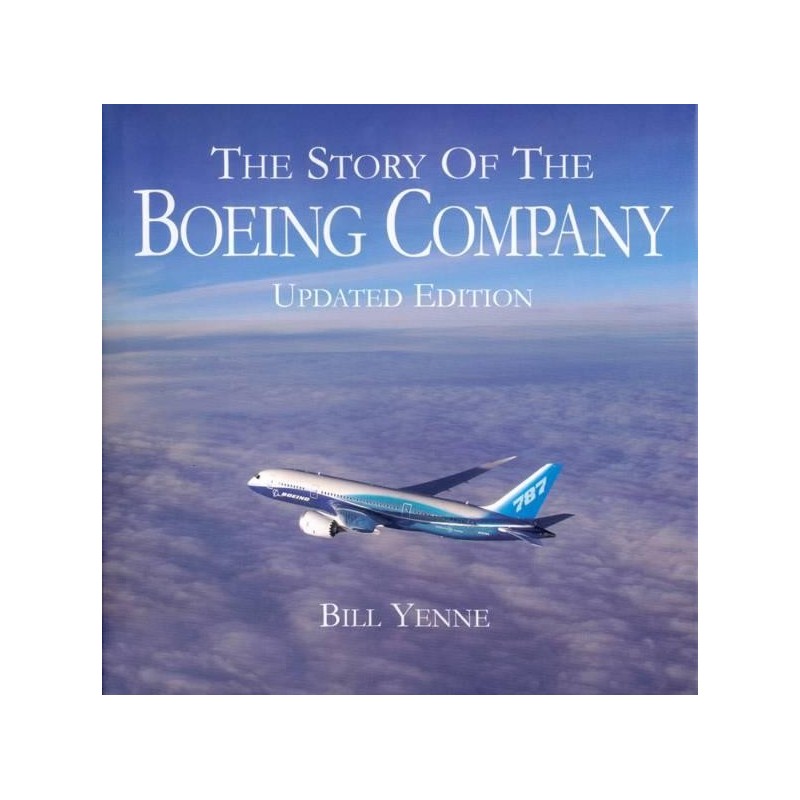 In the early years of the twentieth century, William Edward Boeing summed up his new companys mission: "To let no new improvement in flying and flying equipment pass us by." And sure enough, in the century since, nothing and no one has outflown Boeing. The Story of the Boeing Company, the tale of the plane-maker to the world, unfolds on a fittingly grand scale in this book that is at once the history of one company and the story of an industry. Lavishly illustrated, this book showcases historic aircraft that made the companys namethe B-17 Flying Fortress, the B-29 Stratofortress of World War II, and the B-52 Superfortress that still soldiers on over 50 years after its debut to the 707 jetliner that revolutionized commercial flight and the mammoth 747. Fully updated, it includes the 787 Dreamliner, Airborne Laser Testbed (ALTB), and EA-18G Airborne Electronic Attack Aircraft.