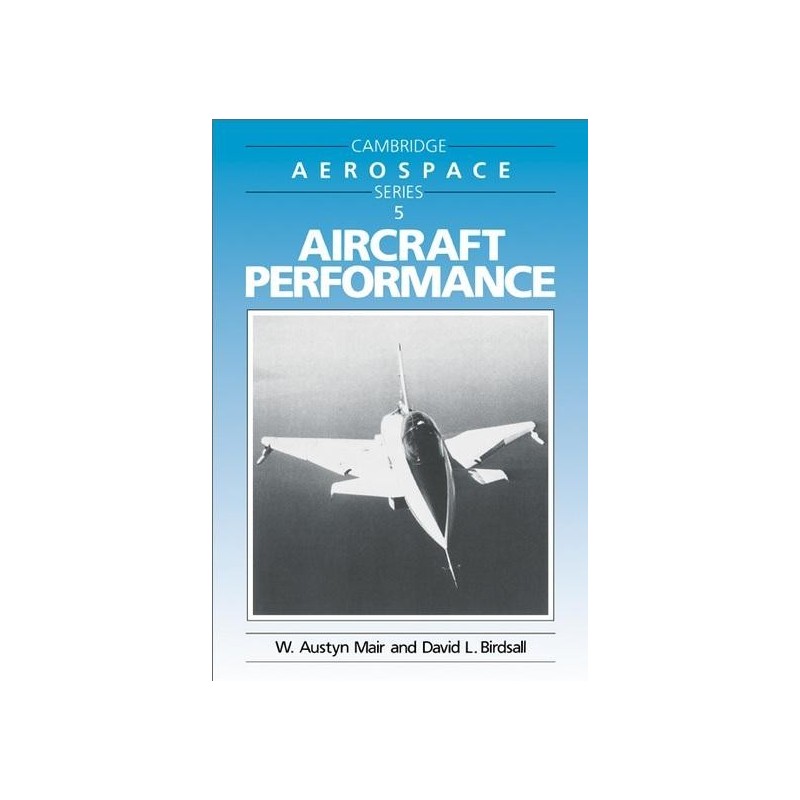 This book describes the principles and equations required for evaluating the performance of an aircraft. After introductory chapters on the atmosphere, basic flight theory and drag, the book goes on to consider in detail the estimation of climbing performance, the relevant characteristics of power plants, take-off and landing performance, range and turning performance. There is then a short account of the use of vectored thrust and a final chapter on transonic and supersonic flight. The emphasis is on deriving and applying simple analytical expressions rather than on computations from extensive numerical data, but all the exemplary calculations refer to current types of aircraft and the few necessary data are provided. The greater part of the book refers to subsonic aircraft flying at subcritical speeds, which can be dealt with using relatively simple equations, but it is shown that some of this simplicity can be carried over to transonic and supersonic speeds.