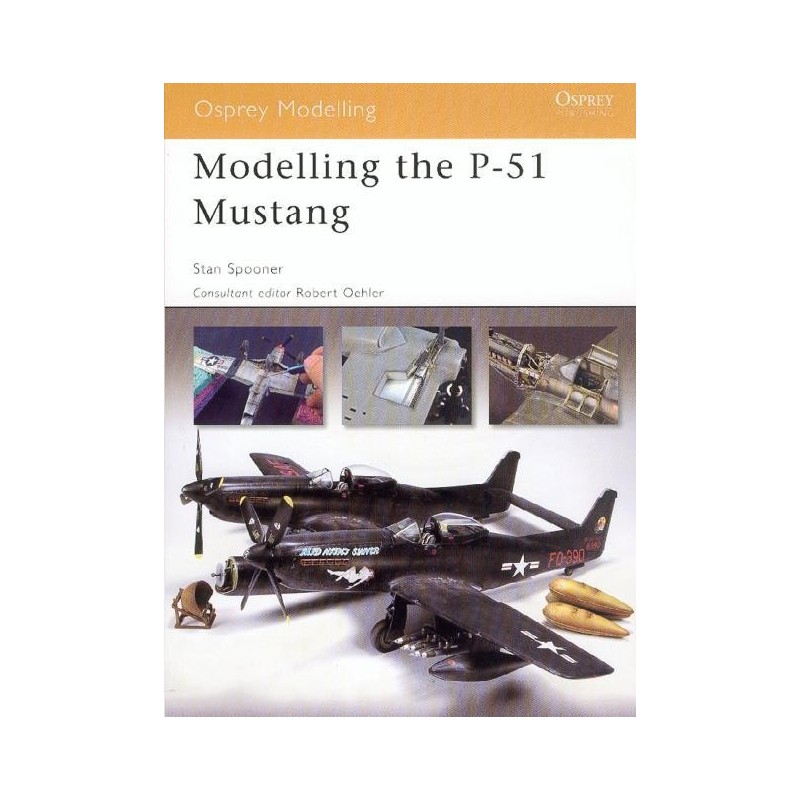 The North American P-51 Mustang had a humble genesis as a British request for single engine escort fighters but became, arguably, World War IIs most important fighter aircraft. It had incredible endurance, fantastic maneuverability and excellent high-altitude performance, and served throughout World War II and beyond. This aircraft is one that holds a great deal of interest for many modellers around the world. This book takes the modeller from the aircrafts beginnings to the ultimate manifestation of this elegant and deadly bird, the F-82 G/H Twin Mustang. Special attention is paid to painting both both interiors and exteriors, with a wide range of different schemes used.

Double the trouble - the F-82G