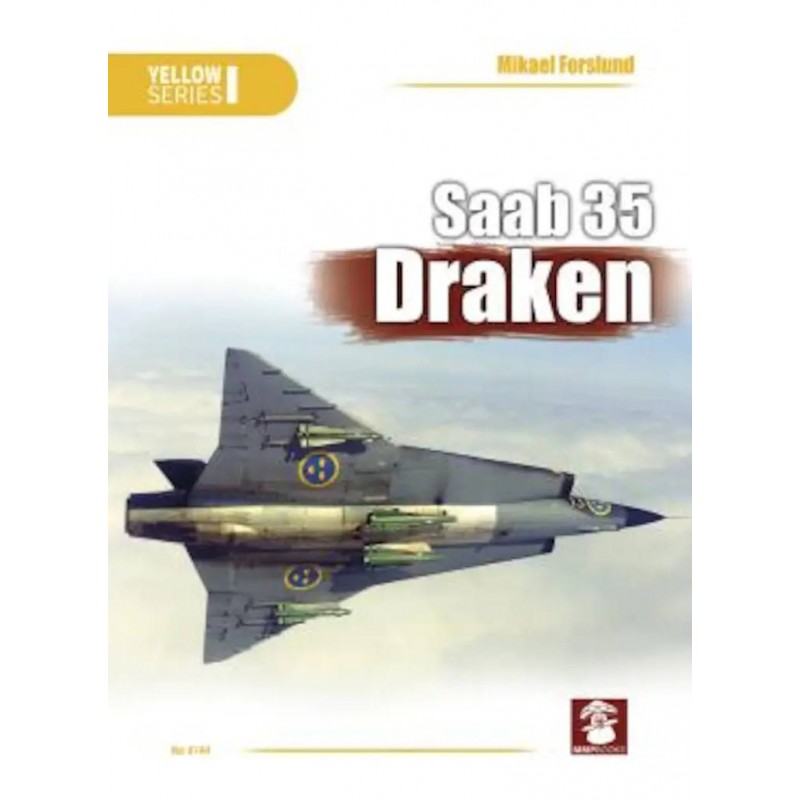 The Saab 35 Draken ("the Dragon" in English) was a Swedish fighter aircraft developed and manufactured by Saab between 1955 and 1977. Draken was a design ahead of its time, producing the revolutionary double-delta wing mainplane configuration. It was also the first fully supersonic aircraft to be deployed in Western Europe. The Draken was introduced into service with the Swedish Air Force on 8 March 1960. Drakens served from 1960 through 2005 and proved their worth in over 615 production aircraft. This book is the most comprehensive on the Draken yet published in English, with: numerous photographs of the aircraft in service, several of which have never been published before; walkaround photographs of the preserved aircraft; illustrations from contemporary manuals; original colour artwork.