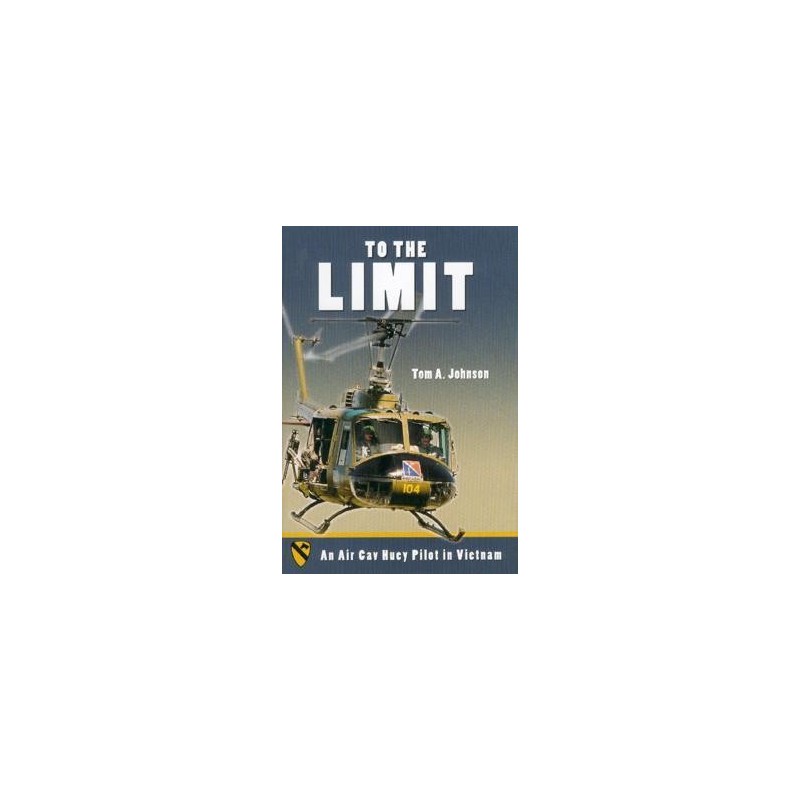 - Helicopter pilots in Vietnam kidded one another about being nothing but glorified bus drivers. But these rotor heads saved thousands of American lives while performing what the Army classified as the most dangerous job it had to offer. One in eighteen did not return home.

Tom A. Johnson flew the UH-1 Iroquois better known as the Huey in the 229th Assault Helicopter Battalion of the First Air Cavalry Division. From June 1967 through June 1968, he accumulated an astonishing 1,600 flying hours (1,150 combat and 450 noncombat). His battalion was one of the most highly decorated units in the Vietnam War and, as part of the famous First Air Cavalry Division, helped redefine modern warfare. With tremendous flying skill, Johnson survived rescue missions and key battles that included those for Hue and Khe Sanh and operations in the A Shau and Song Re valleys, while many of his comrades did not. His heartfelt and riveting memoir will strike a chord with any soldier who ever flew in the ubiquitous Huey and any reader with an interest in how the Vietnam War was really fought.