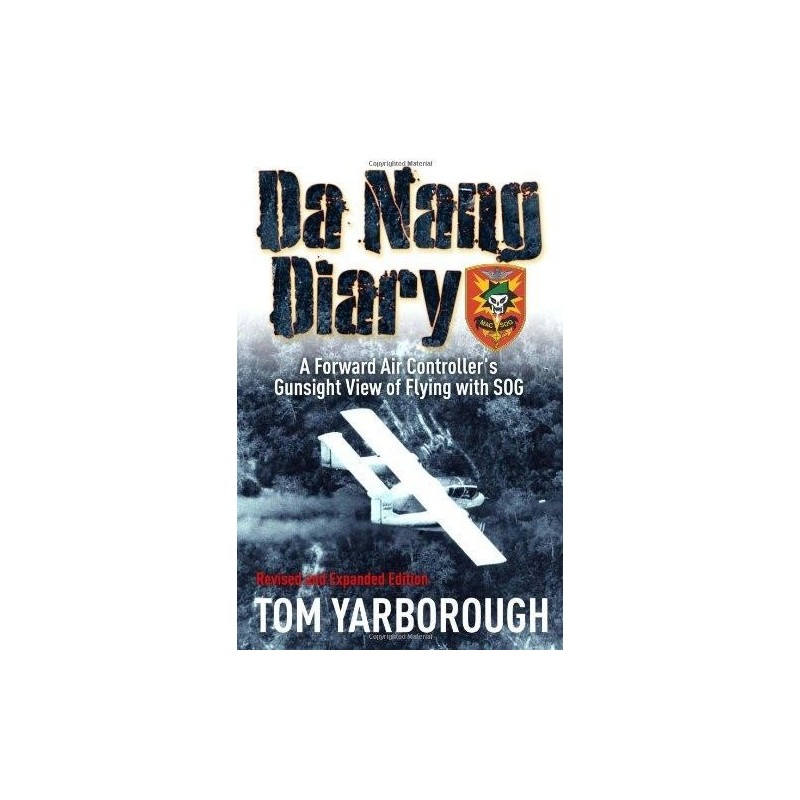 Originally published in 1990, this classic work has now been revised and updated with 50,000 words of additional narrative and previously unpublished photos. It is the story of how, in Vietnam, an elite group of Air Force pilots fought a secret air war in Cessna 0-2 and OV-10 Bronco prop planesflying as low as they could get. The eyes and ears of the fast-moving jets who rained death and destruction down on enemy positions, the Forward Air Controller made an art form out of an air strikeknowing the targets, knowing where friendly troops were, and reacting with split-second, life and death decisions as a battle unfolded.

The expertise of the low, slow FACs, as well as the hazard attendant to their role, made for a unique birds-eye perspective on how the entire war in Vietnam unfolded. For Tom Yarborough, who logged 1,500 hours of combat flying time, the risk was constant, intense and electrifying. A member of the super-secret Prairie Fire unit, Yarborough became one of the most frequently shot-up pilots flying out of Da Nangengaging in a series of dangerous secret missions in Laos. In this work, the reader flies in the cockpit alongside Yarborough in his adrenaline-pumping chronicle of heroism, danger and wartime brotherhood. From the rescuing of downed pilots to taking out enemy positions, to the most harrowing extended missions directly overhead of the NVA, here is the dedication, courage and skill of the fliers who took the war into the enemy's backyard.

Colonel Tom Yarborough, USAF (ret.) served in the Air Force for thirty years in a variety of flying and staff assignments. A command pilot, during his two Vietnam tours as a forward air controller, he earned thirty combat decorations, including the Silver Star, Distinguished Flying Cross, Purple Heart, Air Medal, and the Vietnamese Cross of Gallantry. He currently lives in Springfield, Virginia, where he maintains ties to the academic community as an adjunct history professor at Northern Virginia Community College.

Many SOG veterans -- including myself -- are alive today thanks to the courage, flying skill and determination of Col. Yarborough and his fellow Covey FAC pilots. His personal account captures the spirit of those harrowing days when we Green Berets, deep behind enemy lines in Laos -- no matter how dire the situation -- only needed to hear Covey's approaching engines to know all was not lost. Congratulations on telling your story -- and our story -- so well.