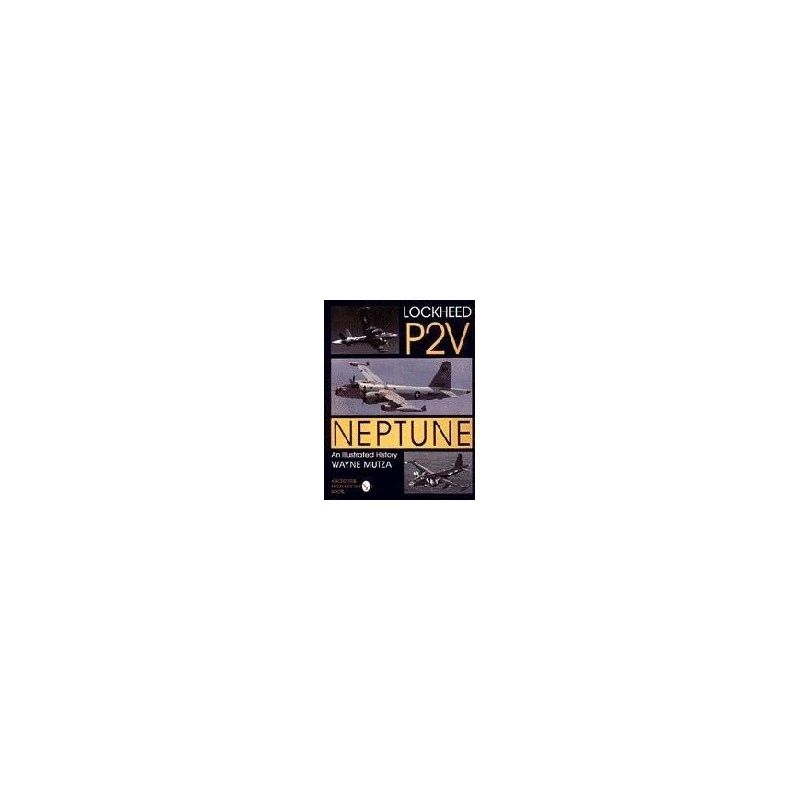 This informative and long overdue account provides an extraordinary amount of insight into the Neptune's lengthy history, beginning with its inception during World War II to the present day survivors. Lockheed's Neptune was the first aircraft designed exclusively as an anti-submarine patrol bomber and was progressively developed throughout its operational career. Versatility became a byword as the Neptune's role as the U.S. Navy's premier sub-hunter greatly expanded. A veteran of the Korean and Vietnam wars, the venerable Neptune proved highly adaptable to nearly any mission. More than 1,000 examples were built, many of which thrive today as fire bombers and warbirds. Presented here for the first time are the many fascinating details describing Neptune service with non-U.S. air arms, and obscure operations to include gunships, U.S. Army variants, and CIA operations. Clearly evident is the in-depth research that makes this extensive volume accurate, detailed and redable. Complete with serial and bureau numbers lists that correspond to its many assignments, plus many rare photographs, this comprehensive history does justice to the legendary Neptune. Wayne Mutza is also the author of Grumman Albatross: A History of the Legendary Seaplane.