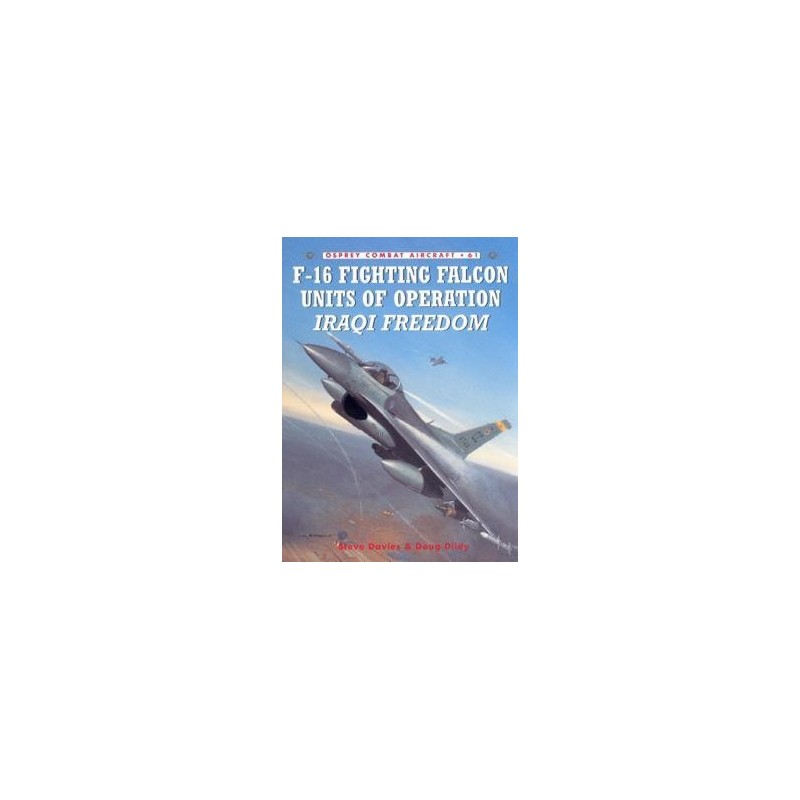 The F-16, called the Viper by its pilots, has been the most prolific fighter in US and Coalition operations in the MIddle East for over a decade. Since the 1991 Gulf War, it has been the workhorse of the UN-sanctioned operations in the region, working in 'Wild Weasel', ground attack and air-superiority roles. Operations Southern Watch and Northern Watch required daily and continuous combat patrols over Iraqi territory for over a decade - a task that was made simpler by the bountiful supply of F-16s in USAF service, and the fact that the jet has always been able to assume multiple roles and uses. When US President George W Bush ordered his forces into Iraq in March 2003, the F-16CJ was the second aircraft to enter enemy airspace, sweeping the skies for electrons in a bid to find, identify and kill Iraq's comprehensive air defence system. With the mission fulfilled, hordes of other Coallition fighters followed, including F-16CGs, which were used with great success to strike numerous targets.