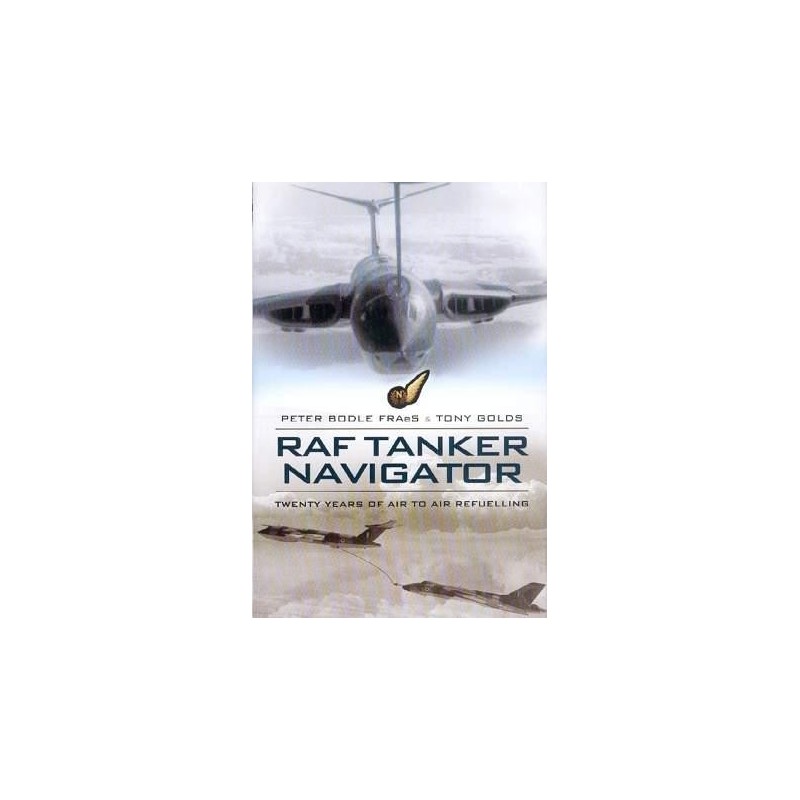 - This book gives a rare insight into the life inside the tanker squadrons of the Royal Air Force, viewed through the eyes of Tony Golds, one of the RAF tanker fleet's longest serving Navigator/Plotters. During his service career which spanned four decades, he flew in dozens of aeroplanes, for literally thousands of hours and covered something in excess of two million miles. Initially the prime role of the first tankers (Valiants) was to service the legendary English Electric Lightning interceptor fighters patrolling the North Sea. During his career, Tony served in every continent of the world, including a healthy series of tours at Ascension just after the Falklands War. He was in one of the tanker crews chosen to assist in devising the procedures needed to get both the Vulcans in the Black Buck operation down to the Falklands, and subsequently the Hercules C130 freighters to form the Ascension / Falklands air bridge, so vital for the support of the Falkland Islands, once the shooting war was over.