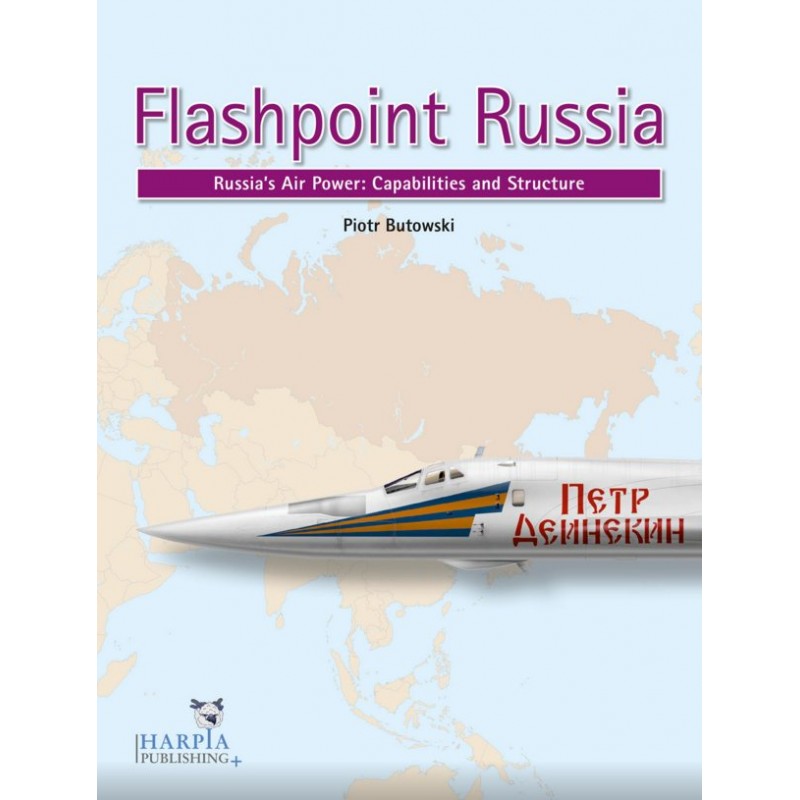 Russian military aviation has undergone several upheavals in the post-Soviet era. There have been two driving forces behind these changes. First, the Russian experience of air power in conflicts has led to an increasing integration of the various branches of the armed forces. Today’s VKS was created as a result of the absorption of the Air Defence Troops (VPVO) by the Air Force (VVS) in 1998, and then a merger of the Air Force with the Aerospace Defence Troops (VVKO) in 2015.