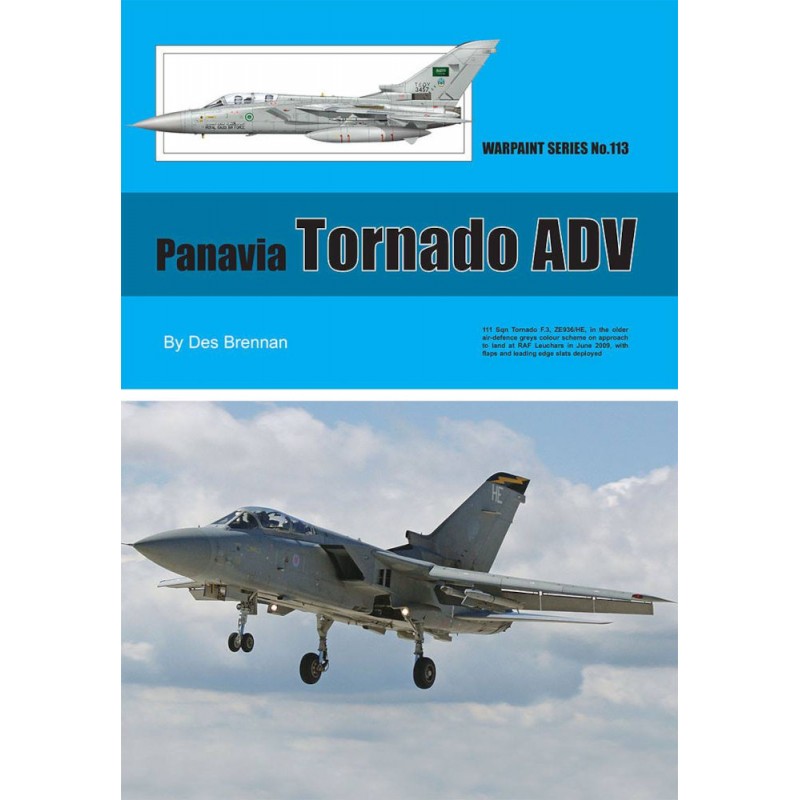 The Tornado F.3 spent just over twenty-three years in frontline operational service with the Royal Air Force compared to a similar period for air-defence Phantoms, and twenty-eight years for the Lightning.While every operational Tornado F.3 unit bar 25 Squadron had been operating one of those aircraft types before transitioning to the F.3 only 29 (as OCU) and 11 Squadrons along with 1435 Flight would move forward from Tornado onto the Eurofighter Typhoon. And of them only the latter transitioned directly without a break in service. Its entry-to-service was not, just like many other types before and since, particularly smooth especially with regard to its Foxhunter radar, however once the initial problems were resolved it went on to possess and deliver an outstanding BVR CAP capability.It was not and was never intended to be one of the 'dogfighters' it was often erroneously compared with, and through the design compromise with the IDS variants was undeniably more suited to a low/mid-level environment. Despite this and with the ever growing constraints on RAF budgets and concomitant growing demands on the Tornado F.3 throughout its service, the skills and dedication of its air and ground crews along with the expertise of the British aviation industry ensured that the aircraft more than excelled in all that was asked of it. Perhaps most tellingly the Tornado F.3/ADV was taken into combat by all three operators, with the United Kingdom and Saudi Arabia over Iraq and by the United Kingdom and Italy over the Balkans.In both theatres the opposing regimes had proven records of manipulating propaganda and were forever alert to exploit any imagined weakness as some armchair Air Marshals would have had the F.3/ADV to be. Yet while all three operators faced threats from ground defences, on not one occasion did any hostile force attempt get close enough to expose itself to the real and present threat posed by the Tornado F.3 ADV.This book is written by Des Brennan and is superbly illustrated by Richard J.Caruana.