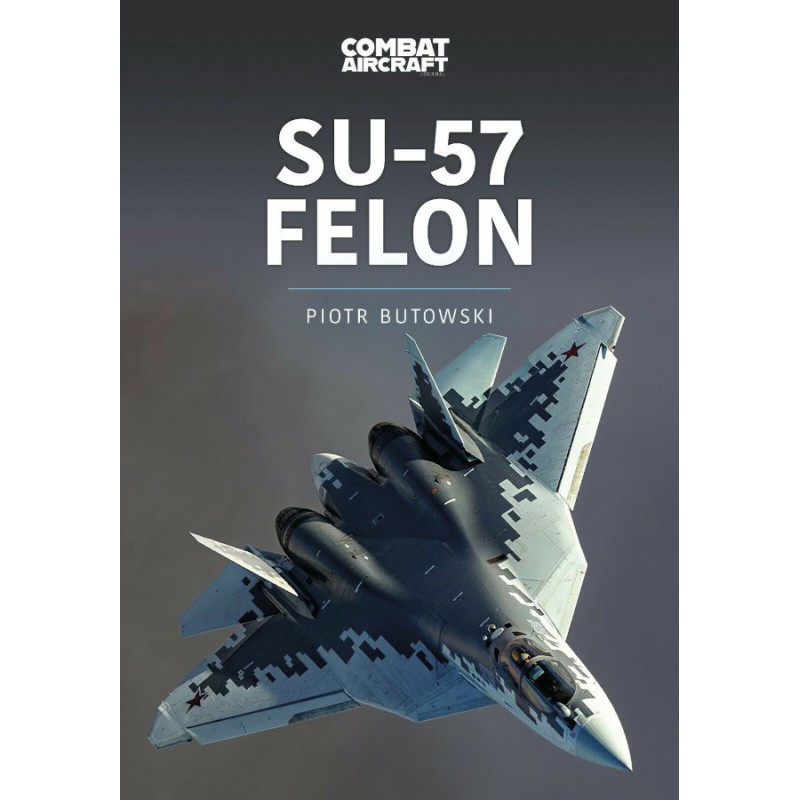 In December 2020, the first Sukhoi Su-57, codenamed Felon by NATO, entered service with the Aerospace Forces, making it Russia’s most recent combat aircraft. It is a multirole aircraft combining the functions of both a fighter and strike aircraft, with design features that include stealth, supersonic cruising speed and manoeuvrability, the latest sensors and weaponry, and network-centric warfare capability. Fully illustrated with over 170 full-colour photographs, this book describes the trials of the T-50 prototypes and the implementation of the Su-57 into series production, as well as looking at the design, characteristics and combat capabilities of this fifth-generation fighter.