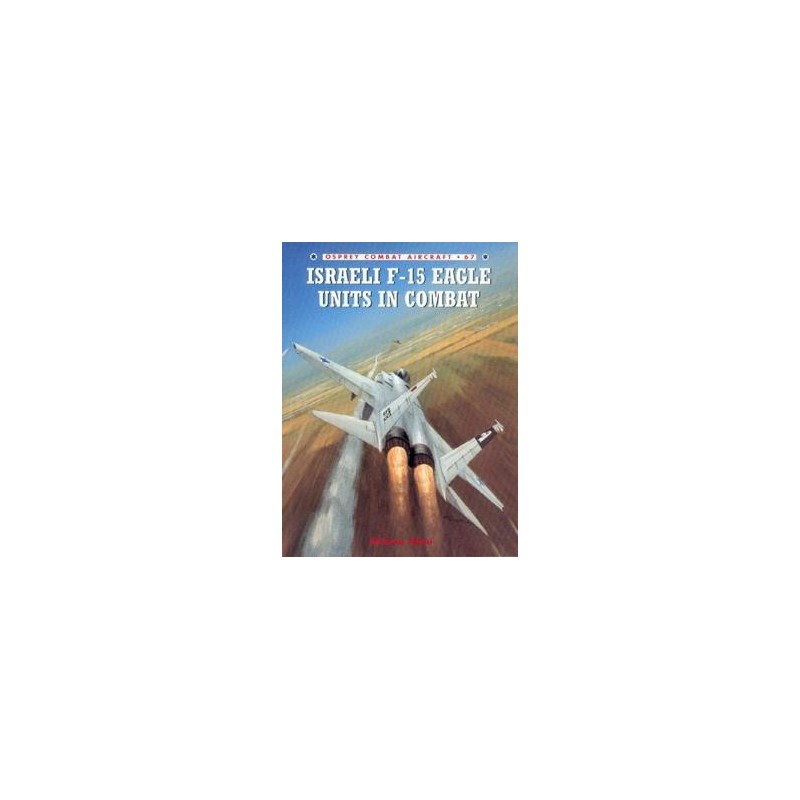 Post-Yom Kippur War, Israel purchased the F-15 Eagle, the then worlds best air-to-air fighter, in an effort to prevent another surprise attack from the air. For the first time in its history the IDF/AF operated a fighter that was a full generation ahead of opposing interceptors in the region. The first kill F-15 Baz (Buzzard) arrived in Israel in 1976 and soon proved its worth in combat. Israeli Baz pilots were credited with 12.5 kills between 1979 and 1981, with 33 victories following during the June 1982 Lebanon War. Despite substantial combat, no Israeli F-15 has ever been lost to enemy action. In the 1990s the US government supplied the IDF/AF with the F-15I Raam (Thunder) to fulfill the long-range surface-to-surface missile mission post-Desert Storm. From A to I, the extremely capable, and combat-tested, Israeli F-15 force will continue to deter potential enemies well into the foreseeable future. This book examines the history and development of these units.