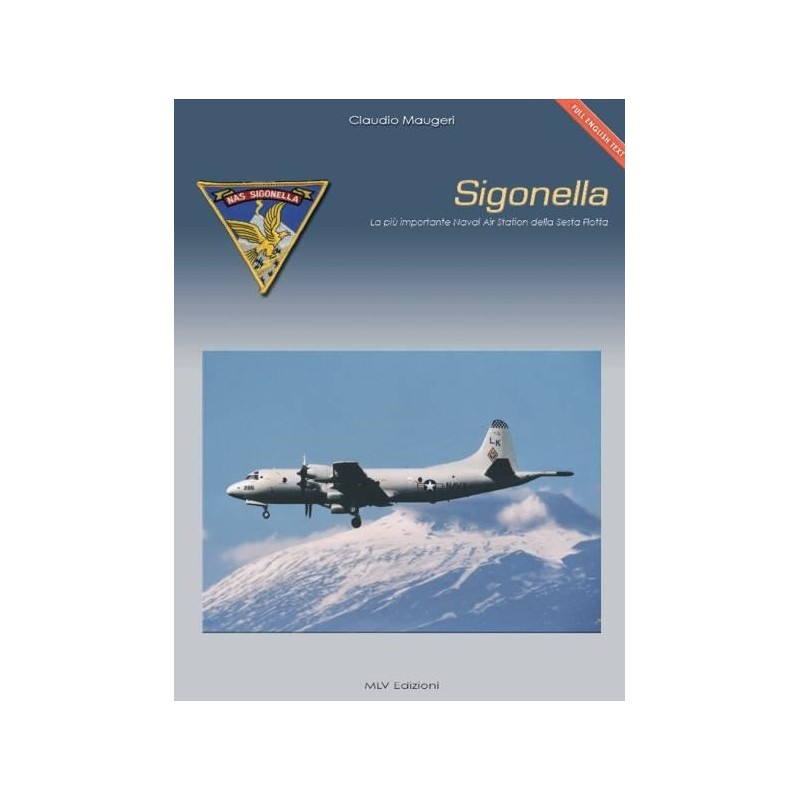 The history of Sigonella began in the early '50s when the U.S. Navy had to increase the forces assigned to the Sixth Fleet according to the current Cold War needs. On 1957 the U.S. Department of Defence signed an agreement with the Italian Authorities to allow a relocation of all Hal Far units to a new airport to be built in the Catania Valley (Piana di Catania).

The location was finally chosen and the airport building started near Sigona Grande about ten kilometers away from the city.

Sigonella was designed as a double base so the airport was divided into two areas: the west sector was assigned to the U.S. Navy and the east one to the Italian Air Force, represented since 1965 by the 41° Stormo A/S.

Regarding the NAS, the following decades sow its runways busy by thousand of airplanes and helicopters attached: to the Patrol Squadrons on rotational deployment and to two home based squadrons, the VR 24 and the HC 4, both now disestablished.

Currently, except for some support units and various transient aircraft, the most important operational unit of the base is the CTF 67 under which there are a pair of P3C.