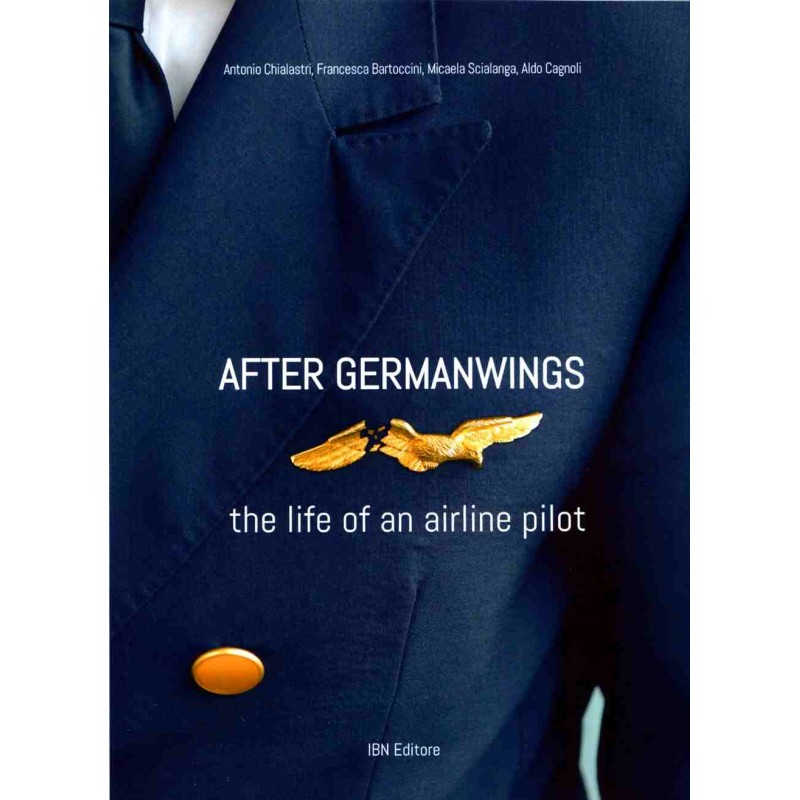 The Germanwings airline disaster,on 24 March 2015, hasshaken the public opinion worldwide,since the pilot deliberately crashed his aircraft full of passengers into the French Alps.An analysis of the Germanwings crash is the starting point for the authors who broadened and gained a 360 Degrees perspective on life and working conditions of the airline pilots.Their study brings forward some proposals focused on prevention, detection and mitigation of uneasiness phenomena of crew members, to prevent this type of accident from happening again.