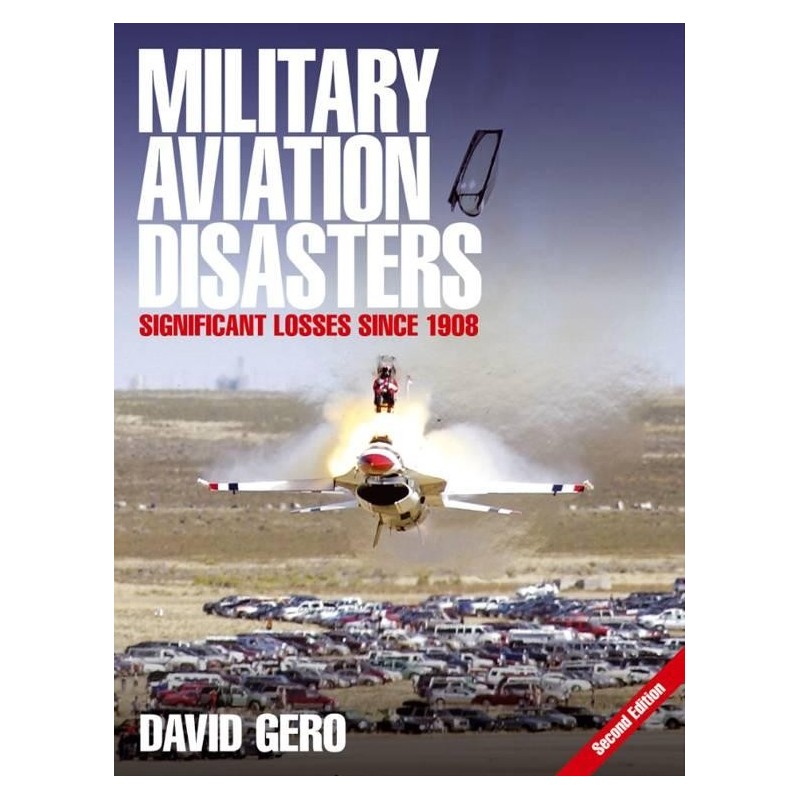 - Each year dozens of military aircraft come to grief, ranging from fighters and bombers to trainers and transports. David Gero covers major military disasters worldwide and gives full details of the aircraft involved, its operator, route, location of crash, loss of life, and where known the reason for the crash. The author has undertaken considerable detective work to piece together details of many of the incidents recorded here. In this revised and updated second edition, he has investigated significant military aircraft disasters from 1999 to 2009, including the conflicts in Bosnia, the Second Gulf War and Afghanistan.