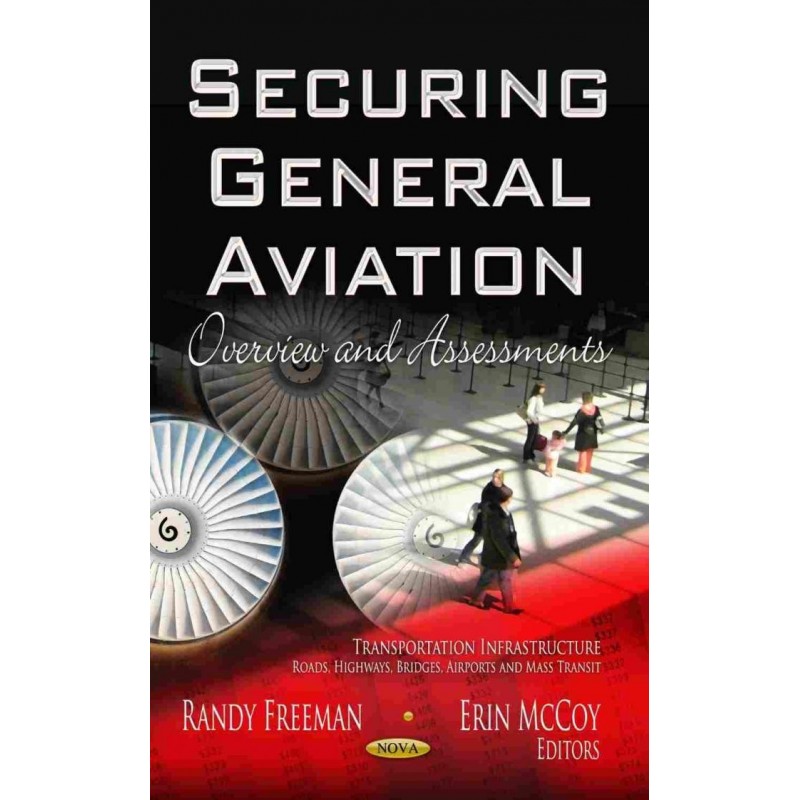 General aviation (GA) is a catch-all category that includes about 54% of all civilian aviation activity within the United States and encompasses a wide range of airports, aircraft, and flight operations. Because GA plays a small but important role in the U.S. economy, improving upon GA security without unduly impeding air commerce or limiting the freedom of movement by air remains a significant challenge. While some recent high-profile breaches of GA security point to persisting vulnerabilities and limited intelligence information suggest a continued terrorist interest in using GA aircraft, it is evident that GA airports, aircraft, and operations vary considerably with regard to security risk. This book examines security assessments at select airports with a focus also on the TSA's processing of foreign flight students and security threats.