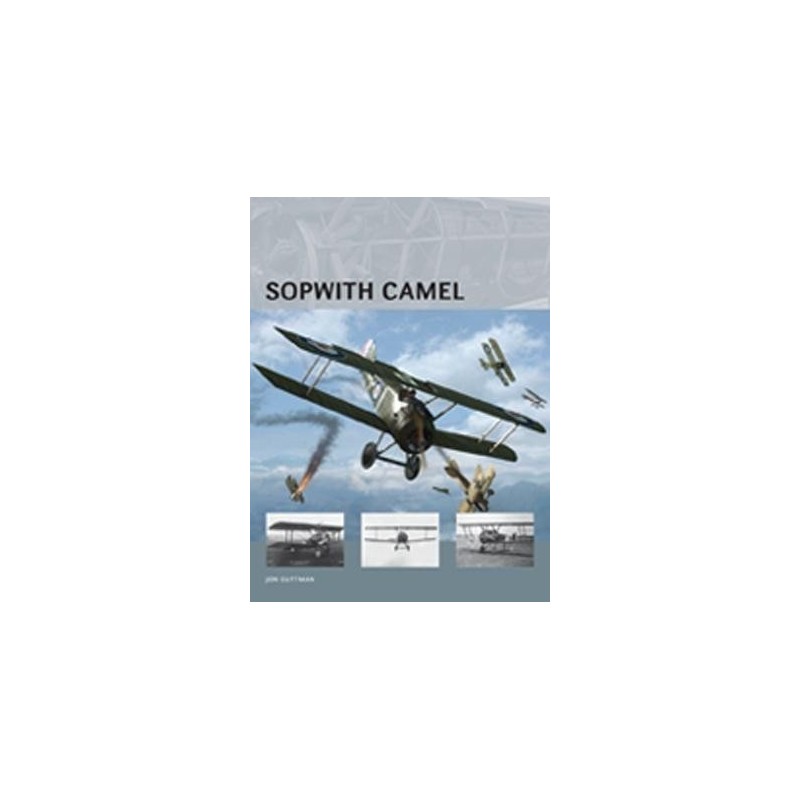 An icon of World War I aerial combat, the Sopwith Camel was a superb dogfighter in the hands of a pilot who could master its vicious idiosyncrasies. The first British fighter to be armed with twin machine guns, the Camel packed a considerable punch and was highly successful, notching up a considerable number of aerial victories. The Camel was a remarkable aircraft, and one that could perform in a variety of roles, including as a ground strafer, a night fighter and a carrier-based fighter. As newer, higher performance aircraft types were introduced and began to eclipse it, the dominance of the Camel declined and losses mounted. Nevertheless, Camels appeared over battlefields throughout the war and beyond, notably in the Russian Civil War.