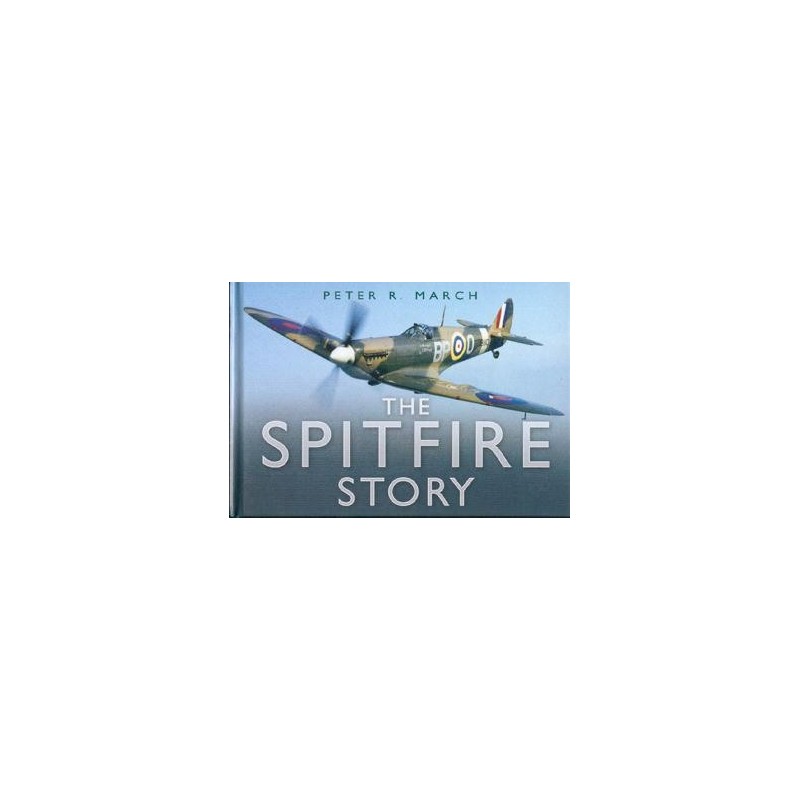 Probably the most famous fighter aircraft of all time, the Supermarine Spitfire reigned supreme from the biplane era to the dawn of the jet age, a period that included the Second World War. In addition to its primary role as an interceptor, the Spitfire acquitted itself with flying colours in the ground attack, photo-reconnaissance, carrier-borne fighter and escort fighter roles.