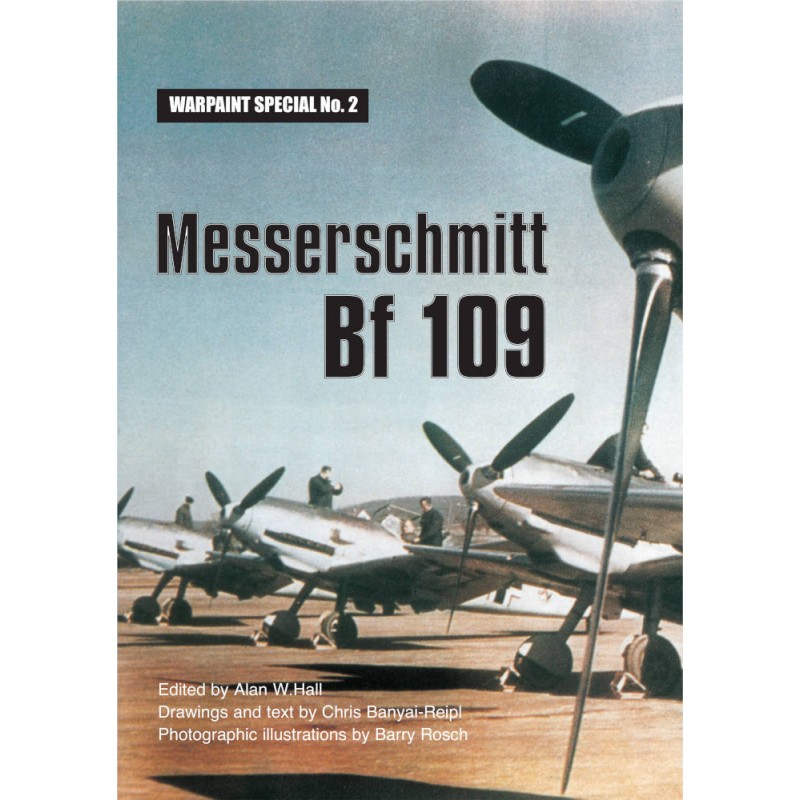 When it comes to famous aircraft of the 20th Century, one that is sure to come to the top of the list is the Messerschmitt Bf109. With a career spanning nearly 20 years and over 30.000 examples of being built the Bf109 is probably the most recognised of all the World War 2 fighters. Ironically this German fighter started and ended its life being powered by British engines.