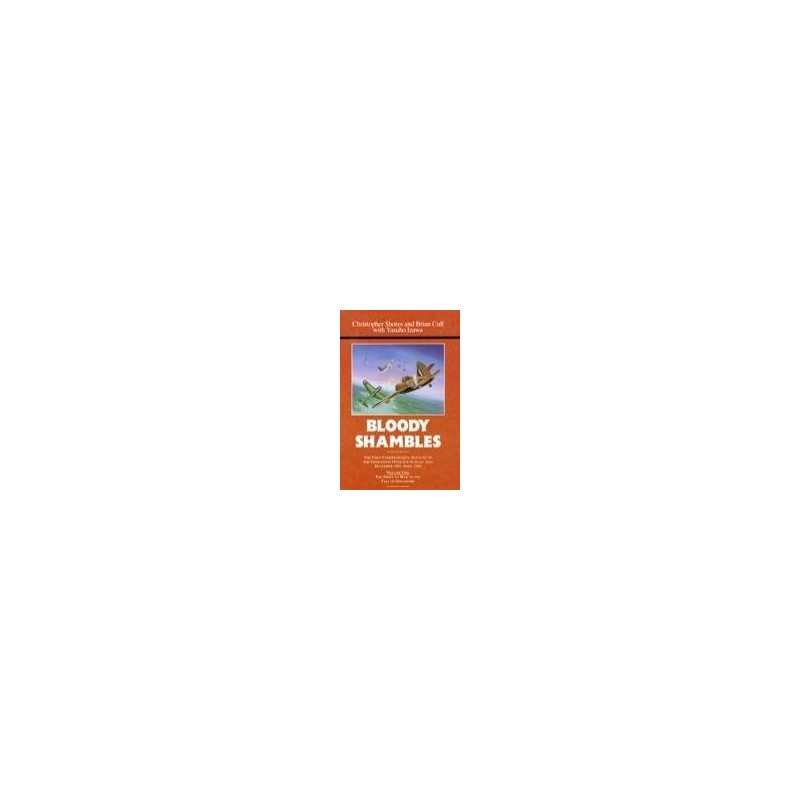 - In 1941, within months of launching a devastating air attack on the Far Eastern dependencies of Great Britain, Holland and the USA, Japan had secured the great prize, Singapore. The dramatic events preceding the fall are covered in great detail in the much acclaimed Bloody Shambles Volume One.

But it did not end there. The riveting story illustrating the Allies' lack of preparation, panic and poor leadership, tempered by their great personal courage and dedication, continues in Volume Two, a painstakingly researched sequel from the same team of authors. Here we read about the blistering attacks on Broome and Darwin in Australia, on Sumatra and Java, Rabaul and New Guinea, and finally on Ceylon's naval bases.

This surprising and potentially shocking volume ends as the Japanese reach the limits of their advance, immediately prior to their first major setbacks at Midway.

"Bloody Shambles Vol 2 continues the comprehensive account of air operations over South East Asia from December 1941 to May 1942. This second volume is written in the same highly researched and detailed style as the original and must rate as one of, if not the most, definitive histories of this campaign." Flypast

"If you care at about World War II air combat as it really happened, you should own this book." Aviation

"Taking over twenty years to compile, this 886 pages [Vols 1 & 2], with in-depth research, is unlikely to be surpassed. An excellent presentation which should be studied by everyone wishing to prevent another "bloody shambles". Dehko!