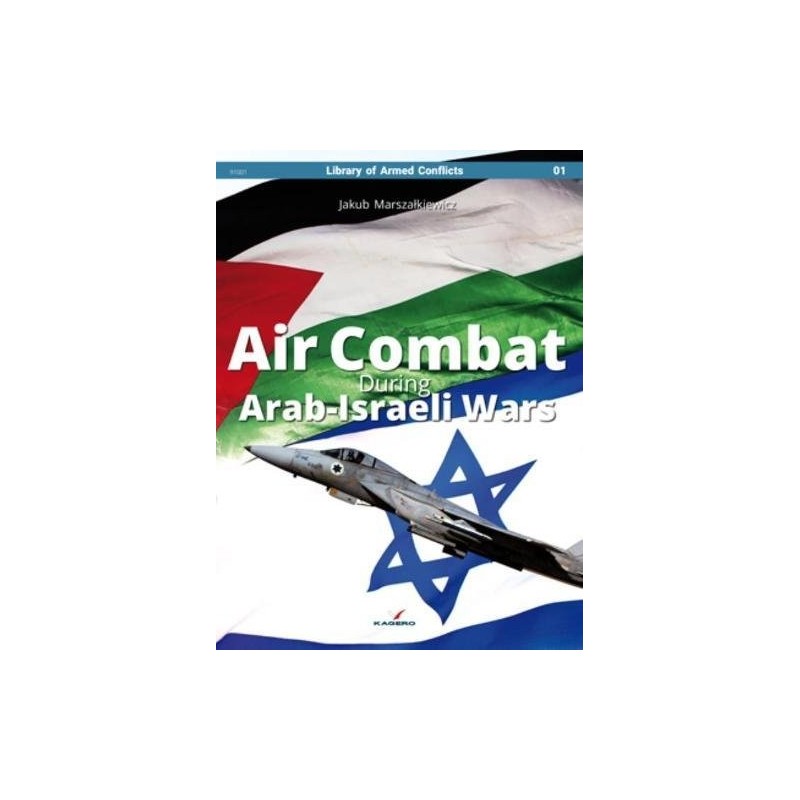 The book shows the major role of aviation in the armed conflicts of the 20th century using the example of the Israeli-Arab Wars. It presents the primacy of the effectiveness of modern Israeli aviation, which is generally equipped with state of the art equipment and well-trained personnel, on Arab aviation which was based primarily on numbers rather than quality. In these activities, Israel has shown the perfect example of "Blitzkrieg” strategy which within a few hours enabled it to annihilate the more numerous Arab forces with its modern and well-trained aviation. It also describes the history of the rise of Israeli aviation, including its many Polish-related topics. 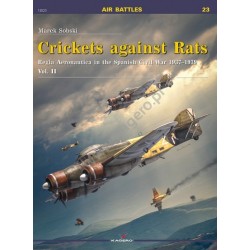