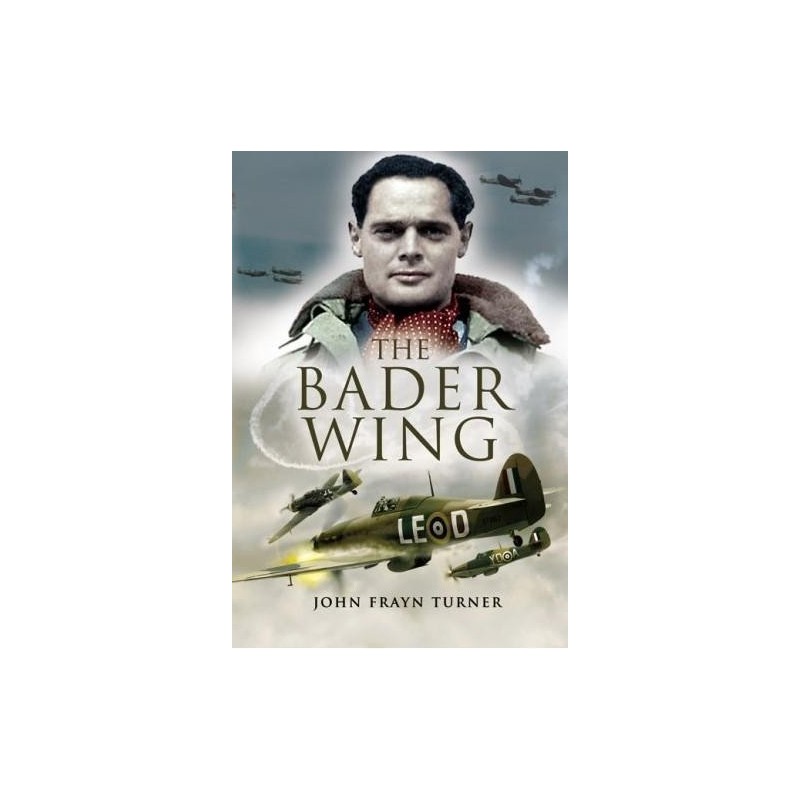 Douglas Bader remains a legendary figure, and the best known of all the Battle of Britain aces. Having lost both his legs in a pre-war flying accident, Bader overcame this disability to become not just a superb fighter pilot but a tough and charismatic leader. At a critical time in the War, Bader persuaded his superiors that fighters were best employed in Big Wings and was given the chance to lead five squadrons. This he did with conspicuous success until shot down over France and captured. In addition to describing the dramatic aerial actions of the pilots involved, this book examines the tactics and strategy of the Big Wing principle drawing on the views and opinions of some of the greatest pilots of the Second World War including Johnnie Johnson, Laddie Lucas, Hugh Dundas, Alan Deere and Sholto Douglas.