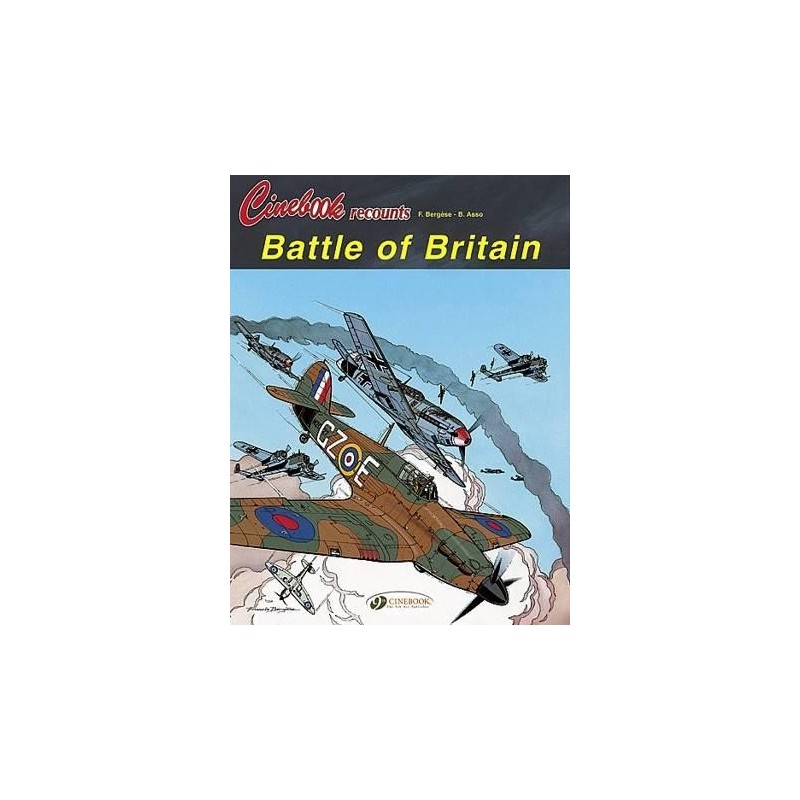 - The forces of the 3rd Reich surge into France. The Panzer Divisions speed takes the Allies by surprise, and French forces are soon defeated, while the British Expeditionary force is blocked off in the Dunkirk Pocket, from which they barely escape. In the face of a victorious Reich, the fate of the world will rest for a few months on the shoulders of a handful of men: the RAF pilots.