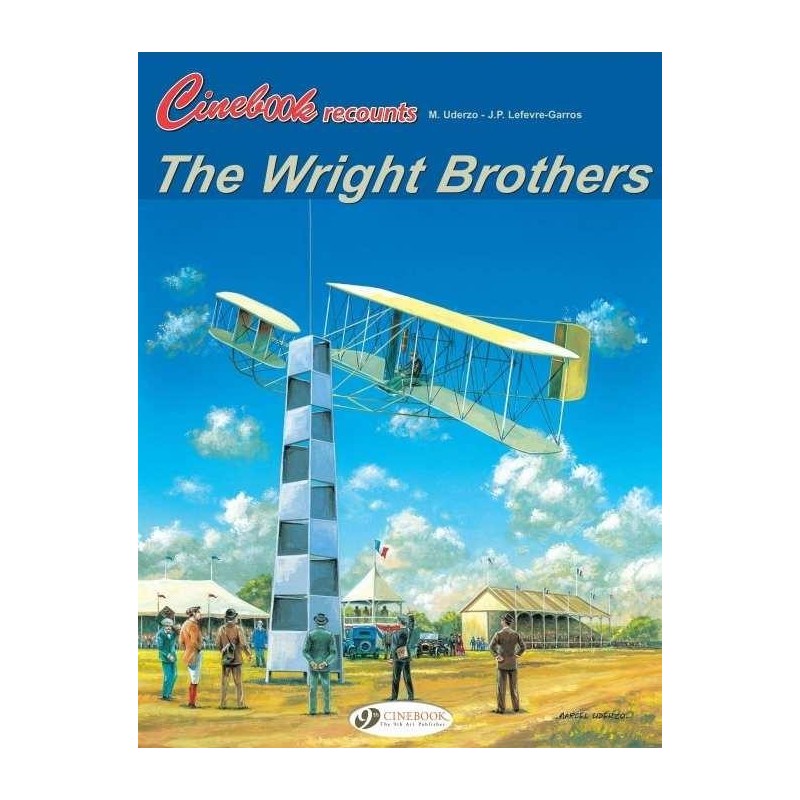 This third volume recounts the Wright Brothers, who invented the modern aeroplane. The brothers made the first controlled, powered and sustained heavier-than-air human flight on 17 December 1903 and, in the two subsequent years, they developed their flying machine into the first practical fixed-wing aircraft. Although not the first to build and fly experimental aircraft, the Wright brothers were the first to invent aircraft controls that made fixed wing flight possible.