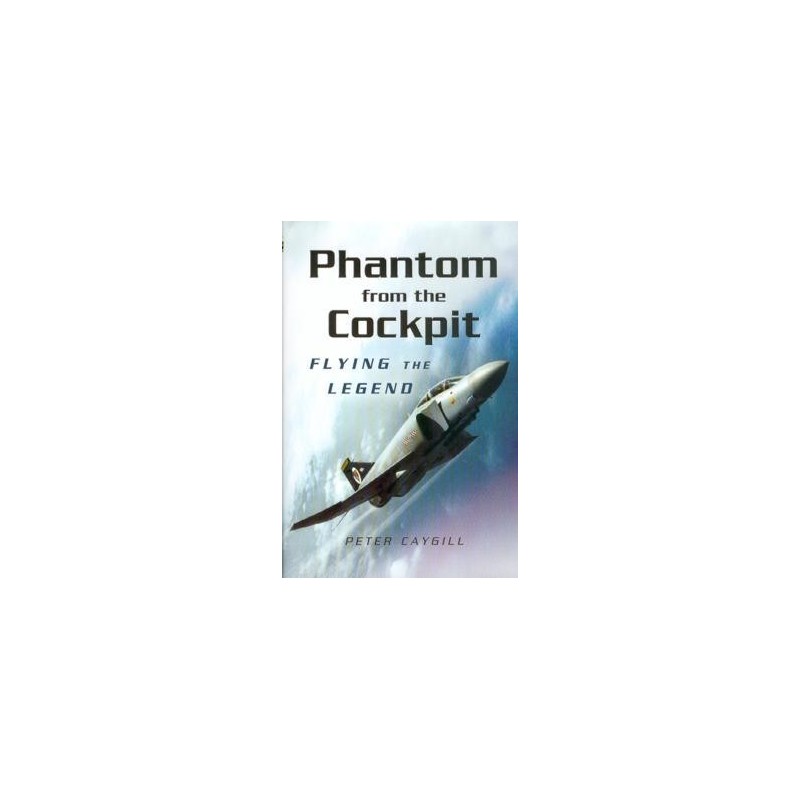 - The McDonnell Douglas F-4 Phantom was the outstanding aircraft in many of the Western World's air forces during the 1960s and 70s. It played a key role in the "Cold War" and saw action in Vietnam. It fist flew in 1958 and went into operation with the US Navy in 1960. During its long front-line life it flew in the roles of an interceptor, fighter-bomber and reconnaissance aircraft.

Apart from giving a comprehensive overview of the Phantom's history, this book looks particularly at the experiences of the Royal Air Force an Fleet Air Arm whenthey received a new model designed with a British Rolls-Royce turbofan instead of the original American power plant. All was not sweetnes and light when the first trials commenced and this book traces its development and progression from being a carrier-based attack aircraft flown by the Fleet Air Arm to the many successful roles it played as a land-based aircraft with the RAF.