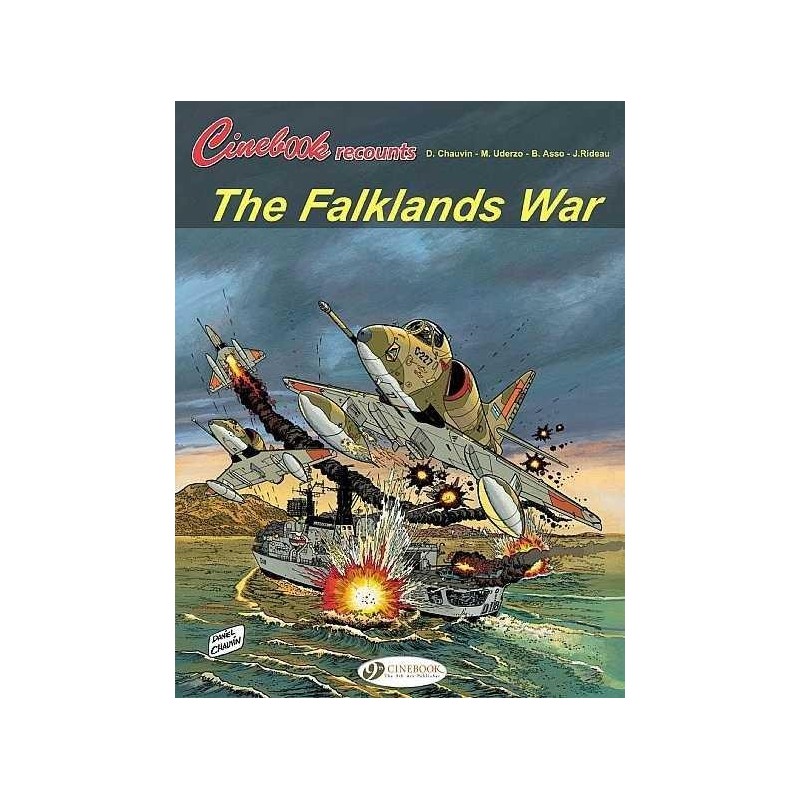 In 1982, conflict erupts between Great Britain and Argentina, putting important forces into play. Argentina decides to seize the Falkland Islands, which had been occupied by the United Kingdom since the beginning of the 19th century. On April 2, an island landing of Argentine forces succeeds, taking the government of Margaret Thatcher by surprise. Argentina asserts its sovereignty over the Islands. While hoping for a diplomatic solution, No. 10 Downing Street prepares a large-scale operation to regain control of the Falkland Islands. Along with the use of traditional combat techniques, these operations also provide an extraordinary test of modern electronic weaponry.