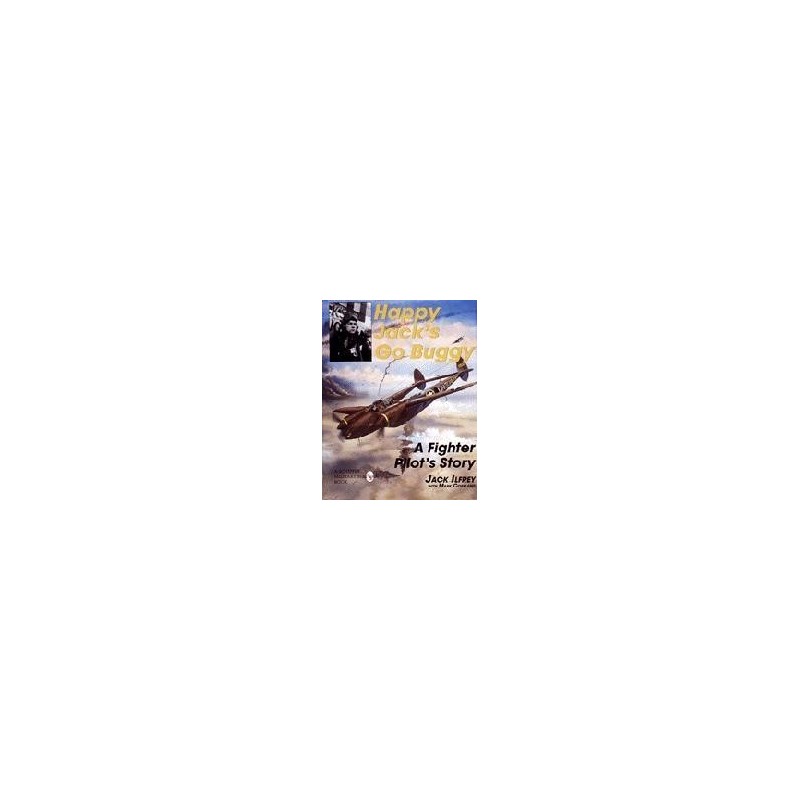 This autobiography was originally written in 1946 by eight-victory WWII Fighter Ace, Jack Ilfrey. This new edition has been expanded with many new photographs (many never before published), a special color photo section, and three detailed aircraft profile paintings. The reader will fly through the skies with Ilfrey in his P-38 as he and his unit, the famed 94th Fighter Squadron, befome the first group of American aircraft to fly from the USA to England. Thrill to the stories of aerial combat over North Africa as Ilfrey becomes one of America's first WWII air aces. Marvel at the flying exploits of Ilfrey as a member of the 20th Fighter Group/8th Air Force and join him on his incredible evasion story through German occupied France. This book is undoubtedly one of the finest stories of aerial combat that has ever been written.