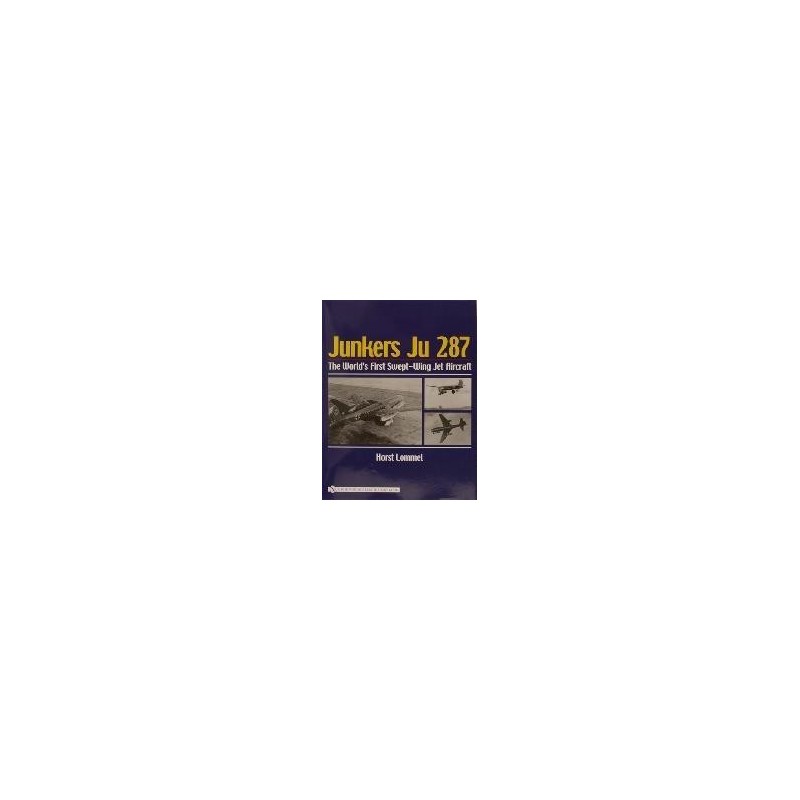 In the summer of 1944, as the Second World War drew to a close, an unusual airplane took to the skies over Leipzig-Brandis on its maiden flight. It was the prototype version of the Ju 287 V1, a four-engine jet bomber. With its forward swept wings, the design was a critical milestone in the annals of aviation technology and made the Ju 287 the first swept-wing design in the world. One of the world's most interesting airplanes is revealed through many previously unpublished reports, photographs and drawings. It is an airplane whose revolutionary design played a major role in the postwar development of jet aircraft, in both the East and the West. This book fills a gap in the material covering the first chapter of the jet era.