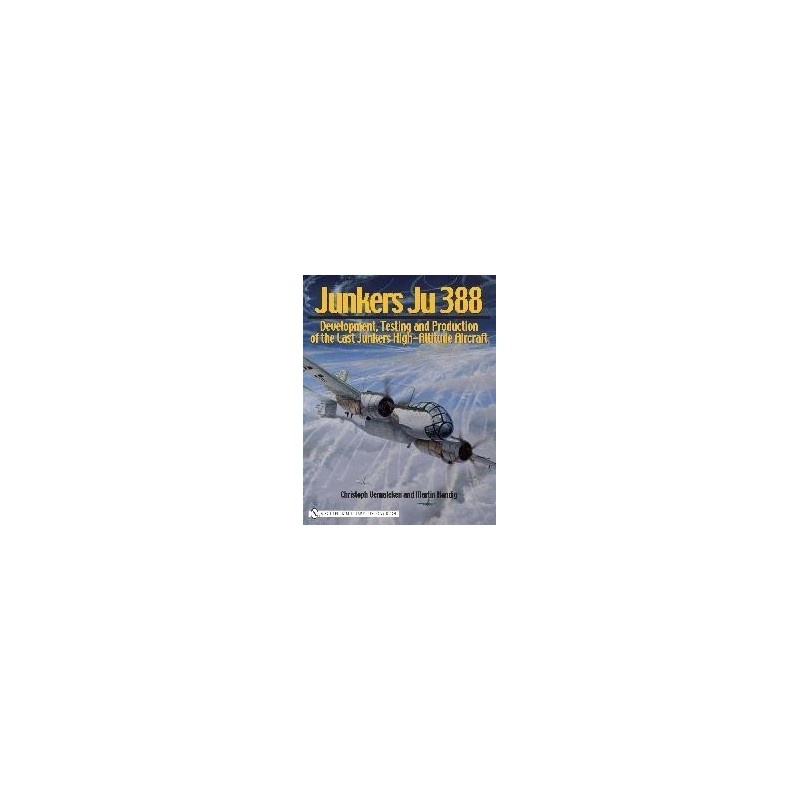 The Junkers Ju 388 was a high-altitude aircraft developed from the Ju 88. In its bomber and reconnaissance versions it would elude enemy fighters by flying high, while as a heavy fighter and night-fighter it was to intercept the Boeing B-29 and the feared DeHavilland Mosquito. In developing this last member of the Ju 88 family, the Junkers Flugzeug- und Motorenwerke was able to draw on a wealth of experience with high-altitude aircraft such as the Ju 49, EF 61 and Ju 86 P/R. The Luftwaffe had great plans for the Ju 388. In the summer of 1944 it was one of the five remaining aircraft types in Delivery Plan 226, along with the Me 262, Ar 234, Ta 152 and Do 335. These five types were to fill all roles. With the exception of the Ju 388, all of these aircraft have been dealt with extensively in aviation literature. This book closes a gap in the available literature, reconstructing for the first time from original documents the complete story of the Ju 388.