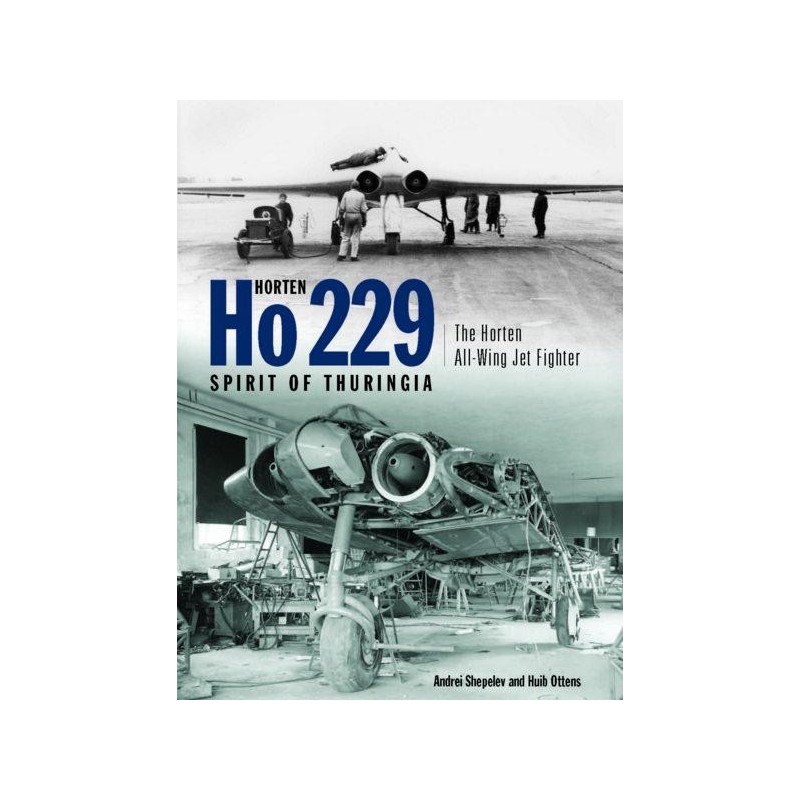 The Horten Ho 229, one of the Luftwaffes so-called wonder weapons, was one of the most enigmatic aircraft designs to emerge from World War Two. In some ways a precursor of the stealth concept, when viewed in relation to its contemporaries it was clearly years ahead of its time. The intention was to create a high-speed cannon-equipped fighter-bomber and reconnaissance aircraft. Flight testing commenced in December 1944 and it was planned to re-equip the Me 163-equipped JG400 with the Ho 229 later in the war.

This book charts in detail the development and operational record of the Horten Ho 229. One of the prototypes, V3, survives in the USA and the book includes specially commissioned photographs of this survivor. Many of the books photographs are previously unpublished, and in addition it has highly detailed scale drawings, the latter produced by Arthur Bentley, a leading authority on the Horten design. 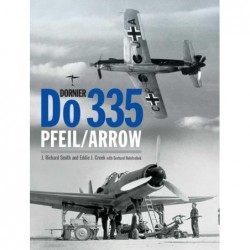