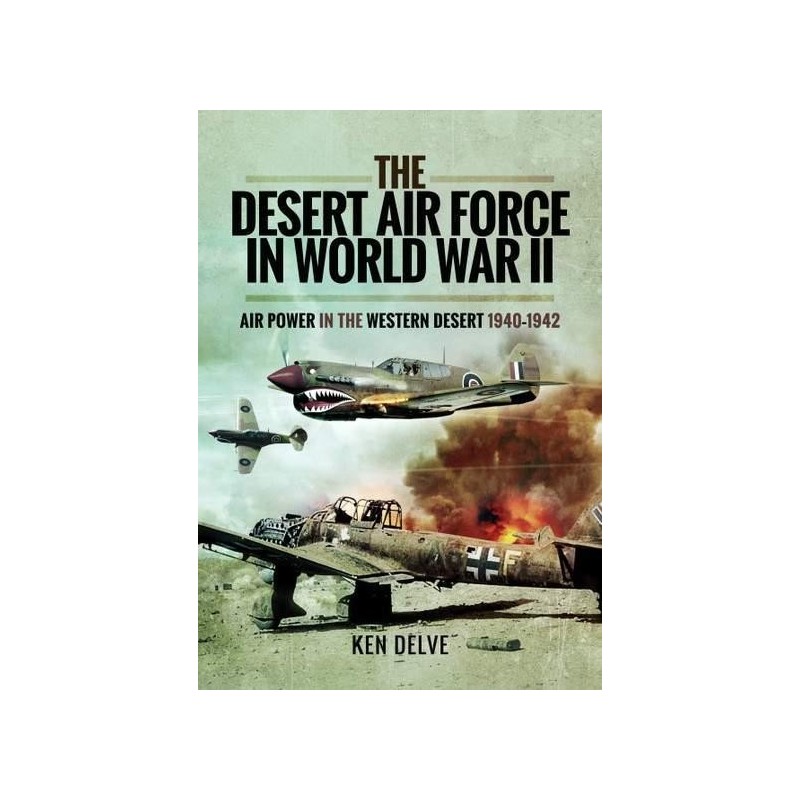 This is a comprehensive reference to the structure, operation, aircraft and men of the 1st Tactical Air Force, or Desert Air Force as it became known. It was formed in North Africa to support the 8th Army and included squadrons from the RAF, SAAF, RAAF and eventually the USAAF.

The book includes descriptions of many notable defensive and offensive campaigns, the many types of aircraft used, weapons and the airfields that played host to these events. The five main sections of the book include a general historical introduction and overview, operations, operational groups, aircrew training and technical details of each aircraft type. Lengthy annexes cover personnel, the squadrons in World War II, accuracy of attacks, orders of battle for each wartime year, maps of airfield locations and numbers of enemy aircraft downed.