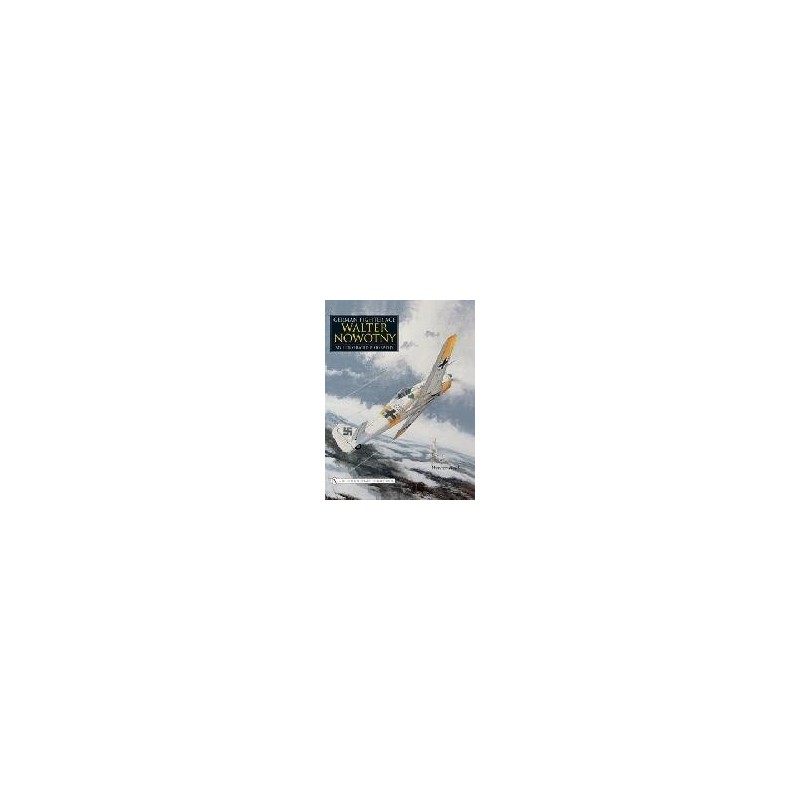 The life of Luftwaffe fighter pilot Walter Nowotny in photographs, documents, and commentary. Nowotny was highly decorated for his 258 aerial victories, but was well known, above all, for his deployment and command of the Messerschmitt Me 262 Erprobungskommando. Later his Kommando Nowotny was the first combat operational jet fighter unit in history (Nowotny won three spectacular air victories with the Me 262). Factual and neutral, this illustrated book explores his short life, and is a highly interesting contribution to World War II aviation history.