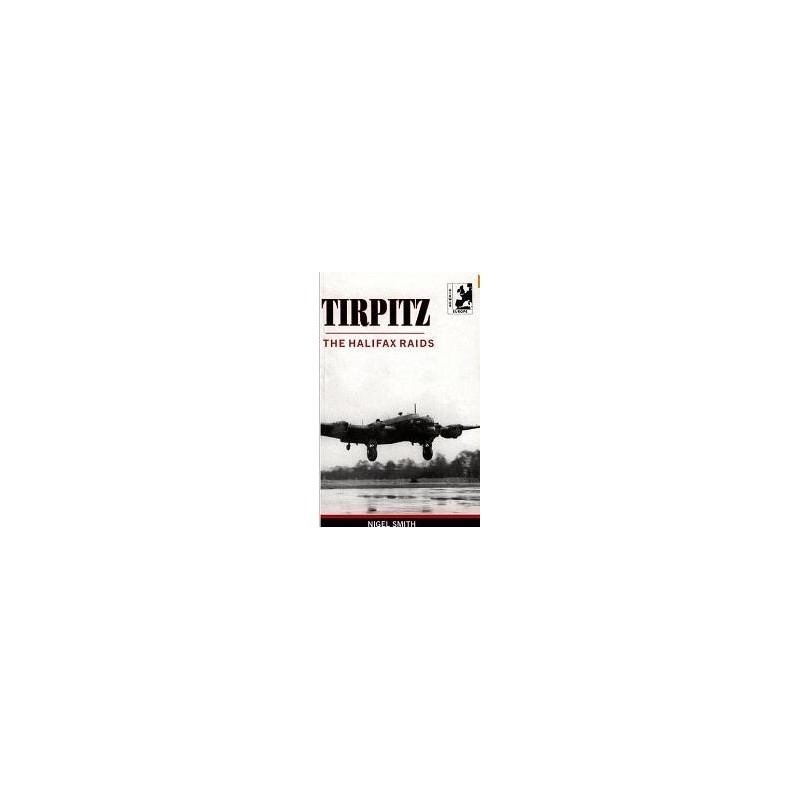 Many attempts were made to sink the Battleship Tirpitz at anchor but among the first were the daring raids made by Halifax bomber S-Sugar. Shot down and submerged in a Norwegian fjord, the Halifax was recovered to become one of the RAF Museums most famous exhibits.