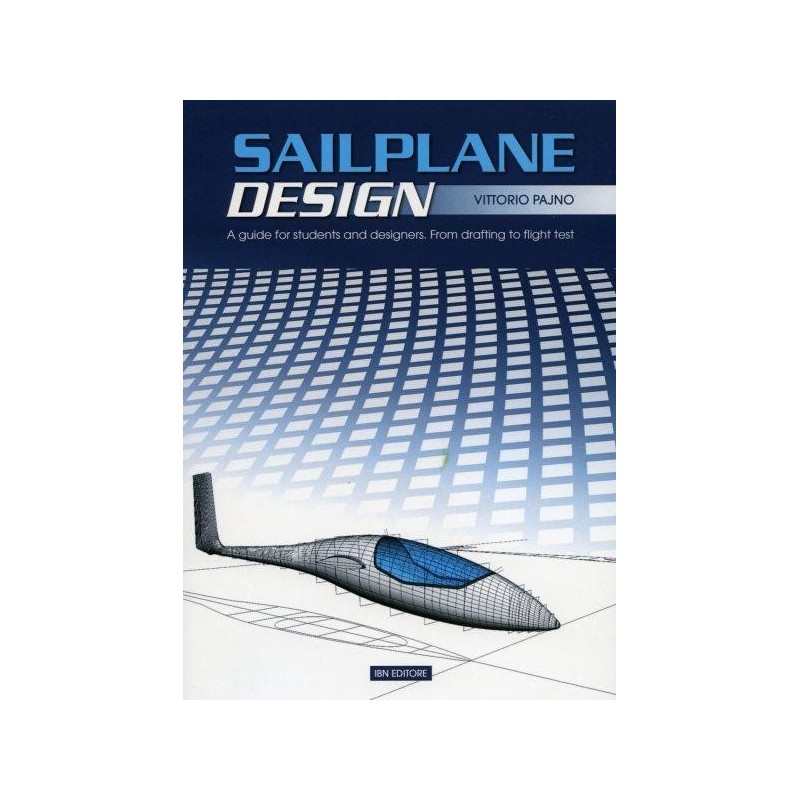 SAILPLANE DESIGN. A guide for students and designers. From drafting to flight ..

A guide for students and designers. From drafting to flight test.

Vittorio Pajno graduated fromTorino Politecnico (Turin Institute of technology). He has been associated with the Morelli brothers in the CVT (Centro di Volo a Vela del Politecnico di Torino).

He was involved in the construction of gliders such as the CVT 4 'Strale', M 100, M 200 and M 300 as a student and also after graduating. He worked for many years in the oil industry so he had the opportunity of travelling to

various foreign countries and had many contacts with universities, glider and light airplane designers/builders and also with certifying authorities.

He is the designer of a Club Class glider, the V 1/2 'Rondine', that reached 400 h of flying time at ACAO Club in Varese (Italy) and is still flying. The glider participated in theWorld Class Club Championship held in Musbach (Germany).

IBN has published several books written by him since 1977. They deal with gliders and the designing of light airplanes.

The book 'Sailplane Design' shows students, gliding fans and future designers how to design a glider starting from the drafting phase, passing through the calculations required and ending with the flight tests and the certification process.

This work is composed of 479 pages with 24 calculation examples and is illustrated with photos showing construction/fabrication details.

Reviews of the book have been published in Italy, France, Germany, England and the USA. Two of them start with the following remarks:

H. Torode, Chairman of the BGA Technical Committee wrote in the Aeronautical Journal:

...and A. Darlington, Technical Director of Farnborough Aircraft Corporation wrote in the magazine Sailplane & Gliding:

"This excellent new book is squarely aimed at engineering students and practising glider and light aircraft designers and provides a thorough summary of all practical aspects of sailplane design..."

SAILPLANE DESIGN. A guide for students and designers. From drafting to flight .. 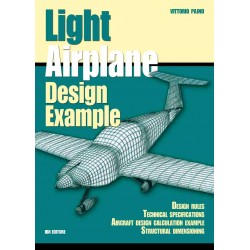