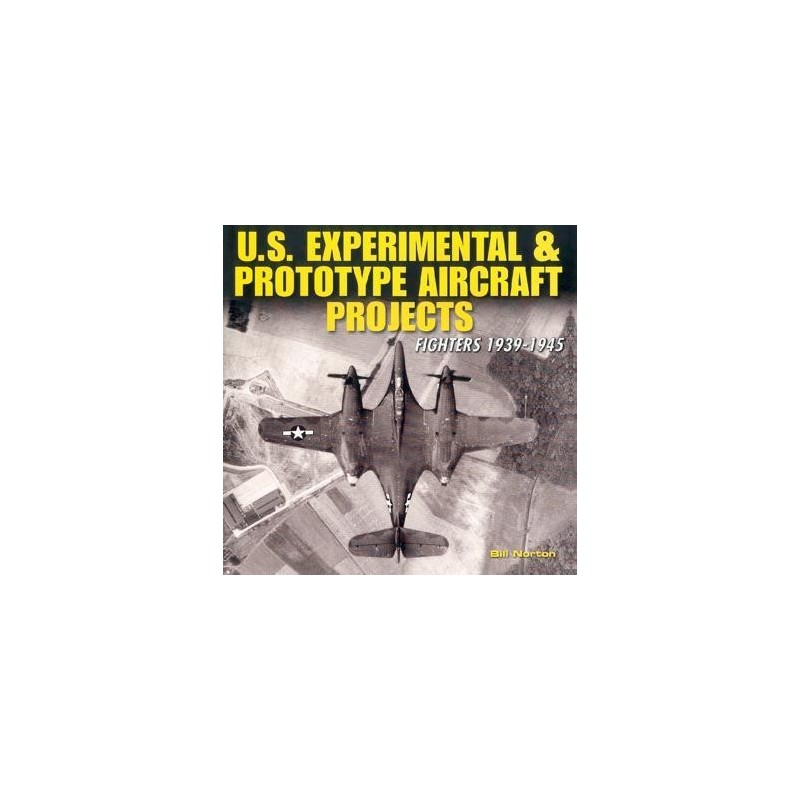 - America's military aircraft industry was forced to grow at an incredible pace during World War II. At the beginning of the conflict, the nation's air arms were out-matched by better-performing Axis aircraft. It was the development, often in secret, and subsequent performance of America's fighter aircraft that helped turn the tide of the war.

This book focuses on those American fighter projects of WWII that never reached combat forces, or only in a very limited manner. The book illuminates little known or minimally documented aircraft and projects that significantly advanced fighter design but never went into full-rate production and deployment. The standard types are also examined to illustrate the state of the art at the time, the American posture and capabilities, goals set by national and military leadership, and general factors affecting the course of development for classes of fighters. Hence, this work follows the overall development of American fighter aircraft, but emphasizes those little-known projects that matured to the point of significant design development such as mockups, wind-tunnel models, and especially those yielding flying prototypes. Also includes dead-end variants of service types, those only exported after US evaluation, and aircraft that entered service in only small numbers before being overcome by more advanced models or the end of hostilities.