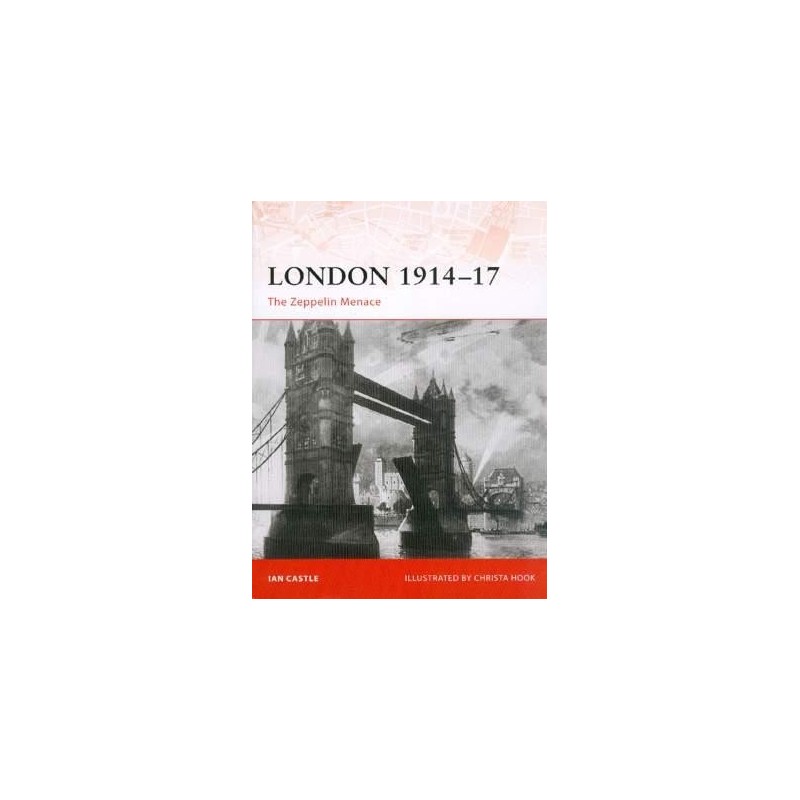 - The first Zeppelin attack on London came in May 1915 and with it came the birth of a new arena of warfare, the home front. German airships attempted to raid London on 26 separate occasions between May 1915 and October 1917. This book tells the story of Germanys strategic Zeppelin offensive against Britain, and how it came to be neutralized.

Introduction Chronology The road to war Opposing commanders Opposing plans The 1915 raids The 1916 raids The 1917 raids 1918: the end of the Zeppelin war The sites today Select bibliography Order of battle for the London raids Index