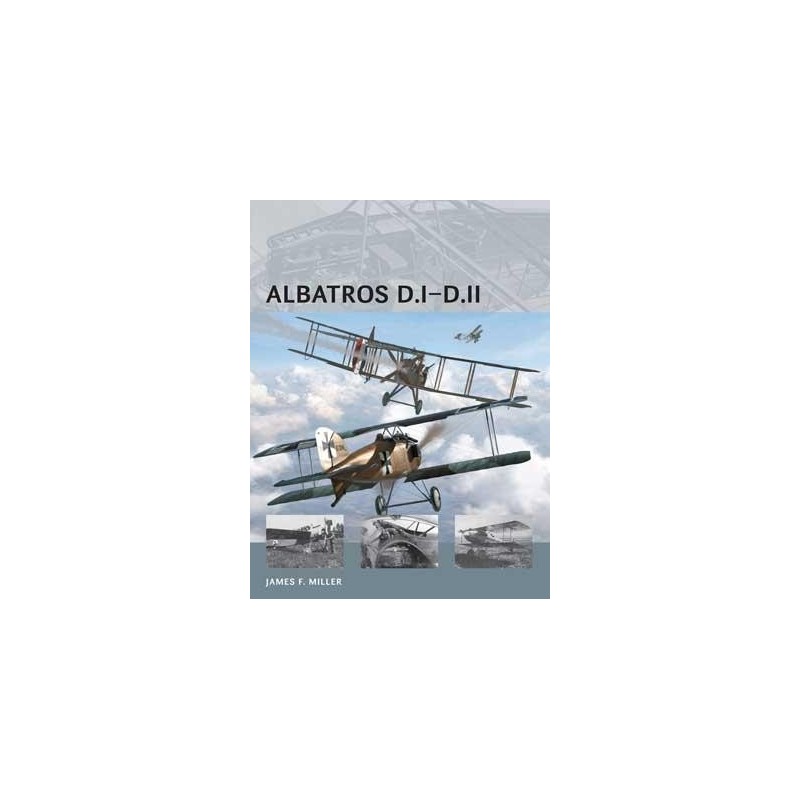 In 1916 German aerial domination had been lost to the French and British fighters. German fighter pilots requested an aircraft that was more powerful and more heavily armed, and the Albatros design bureau set to work on what was to become an iconic aircraft design. By April 1916, they had developed the Albatros D.I, that featured the usual Albatros semi-monocoque wooden construction with a 160hp Mercedes engine and two forward-firing machine guns. Alongside the development of the D.I, Albatros had also designed and built a second machine that was similar to the D.I the Albatros D.II. Although there were several external differences between the two aircraft, it is important to note that these machines evolved simultaneously and that the D.II was not the result of post-combat feedback from D.I pilots. With the inclusion of these aircraft into their reorganized air force, Germany was able to regain control of the skies by autumn 1916. Along with the later designs they inspired, the Albatros D.I and D.II were instrumental in allowing the Germans to prosecute their domination through Bloody April and well into the summer months that followed.