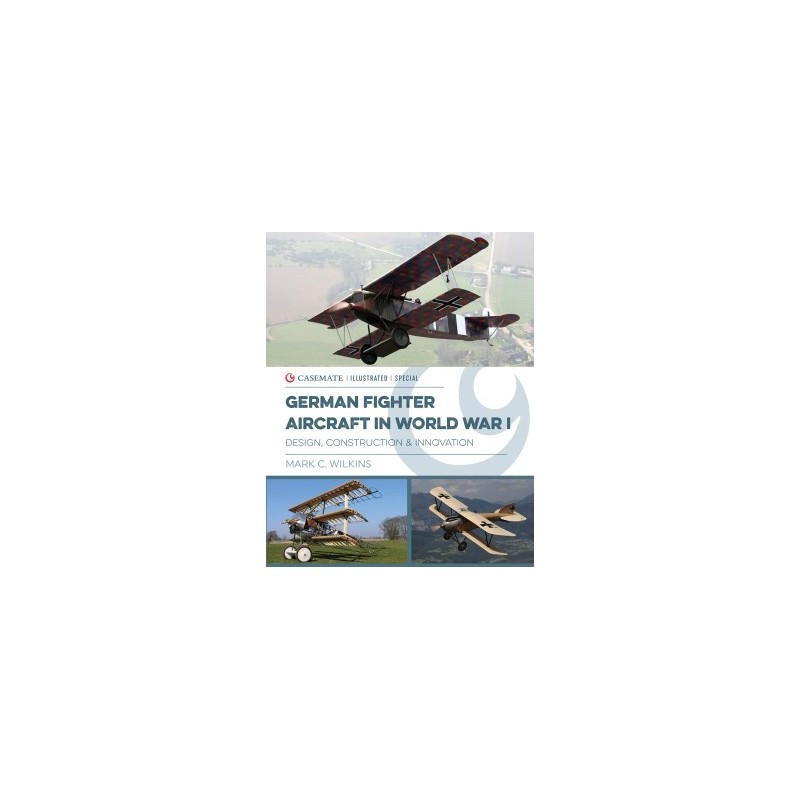 Fighter aircraft were developed during World War I at an unprecedented rate, as nascent air forces sought to achieve and maintain air supremacy. German manufacturers innovated at top speed, while constantly scrutinizing the development of new enemy aircraft. The Germans also utilized the concept of systematic production or modular engineering during the war—Fokker capitalized on this aspect with all his aircraft built in a similar fashion—wooden wings with welded steel fuselages. This meant that they could be disassembled or reassembled quickly in the field—unlike many Allied aircraft. Pfalz and Albatros were the first to realize the importance of a streamlined fuselage—the precursor to all that would follow. Both of these companies built semi-monocoque fuselages using plywood to develop semi-stressed skin—the Allies had nothing like this. The Germans also perfected powerful inline engines, as exemplified by the Albatros fighters. These engines did not have the gyroscopic effect of the rotary engines and as such were easier and more stable to fly. Fokker was slow to give up his rotary engines but once he did, the result was the iconic Fokker D VII—years ahead of its time and the only aircraft specifically mentioned in the Treaty of Versailles that Germany could not build after the war.

German Fighter Aircraft in World War I explores how German fighter aircraft were developed during the war, the innovations and trials that made the Fokker D VII possible, and the different makes and types of aircraft. Using unpublished images including photographs of surviving aircraft, archive images, and models and replicas, it shows details of aircraft that were kept top secret during the war. Extensively illustrated with 140 photos and ten color profiles, this is will be essential reading for all WWI aviation enthusiasts and modelers.