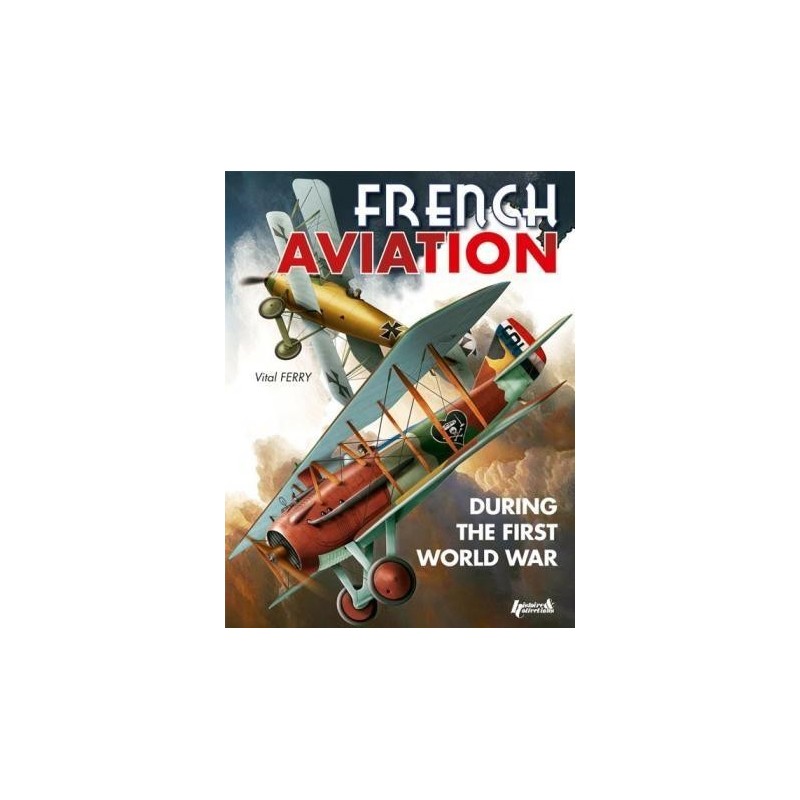 Despite being the cradle of aviation, at the beginning of the Great War, France had access to only a few dozen military aircraft, with a staff who didnt quite know what to do with them. However, during the course of the conflict, the embryonic air force, dedicated to the creation of reconnaissance and bombing missions, evolved like wildfire to the point that by the Armistice of 11 November 1918, French military aviation had become one of the worlds most powerful as a result of the construction of 10,000 aircraft spread throughout nearly 300 squadrons. Having become the first nation equipped with an air force, the French aviation industry in its infancy before the war, had been able to produce in four years 50,000 aircraft, many of which would go on to support a number of her allies, including Britain, Russia and especially the United States