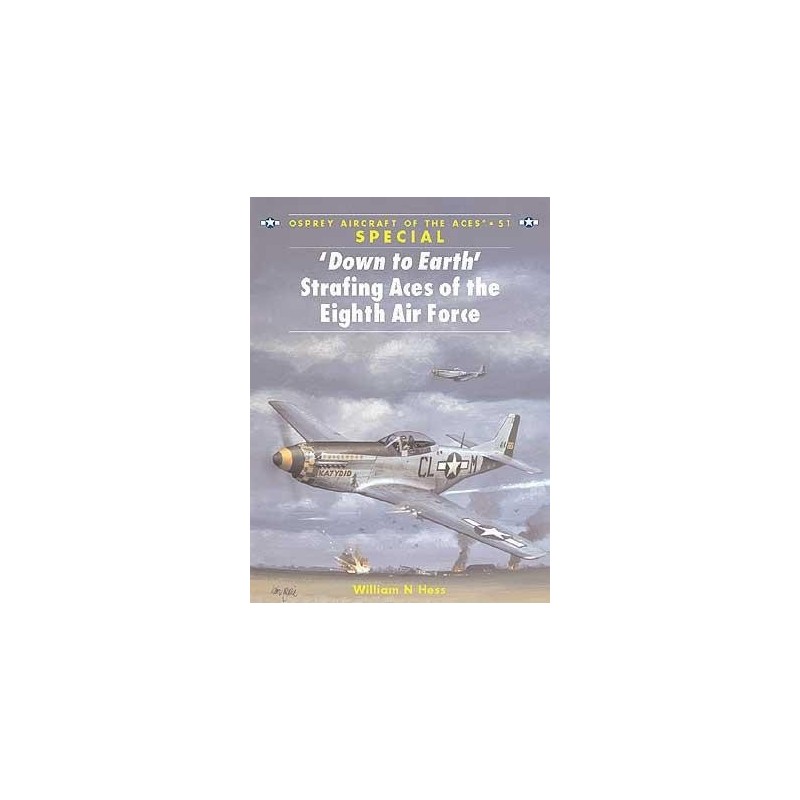 'Like The Long Reach, Down to Earth is a message from the battle at its height, told in their own words by the men who fight' - this is how Brig-Gen Francis Griswold, VIII Fighter Command, ends his introduction to this book. His official endorsement reveals just how important a document Down to Earth was to the teaching of tyro fighter pilots heading for action in the ETO. More leading aces were lost to flak whilst ground strafing than to German fighters. In this book William Hess has included biographies of all the pilots that originally contributed to this work back in 1943-44.