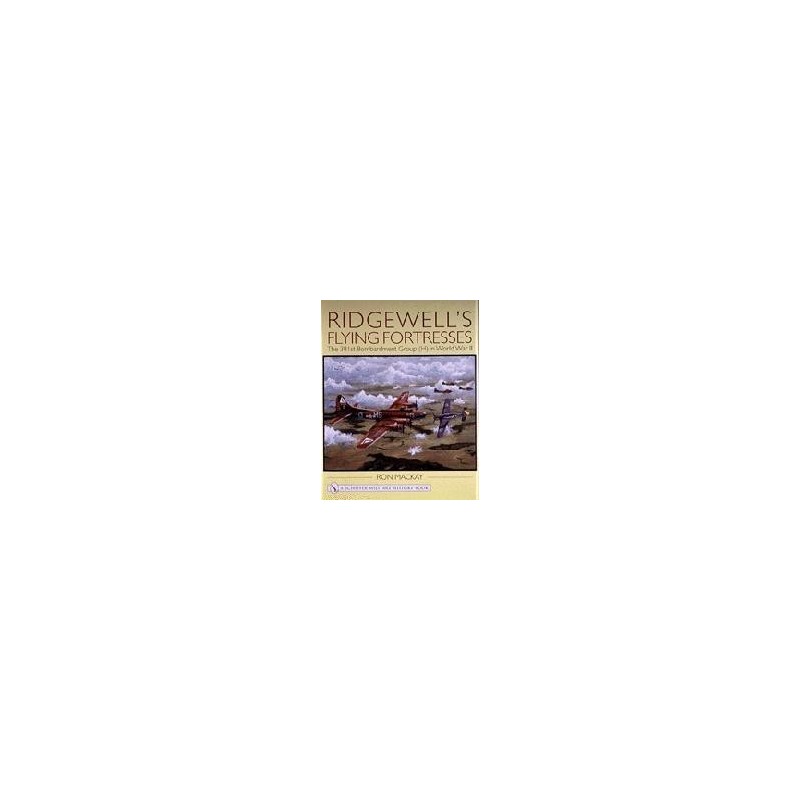 In June 1943 the quiet English countryside around the village of Ridgewell in northwest Essex was transformed by the arrival of the 381st Bomb Group with its B-17 Flying Fortresses. The subsequent battle in the skies over Europe witnessed the 381st, in concert with their fellow-airmen with the "Mighty Eighth", striking 297 times at Hitler's 'Fortress Europe' and dropping over 22,000 tons of ordnance in the process. The cost to the group was 131 aircraft and over 1200 combat crew missing in action, sustained during the course of a fiercely contested struggle stretching over 1000 days.