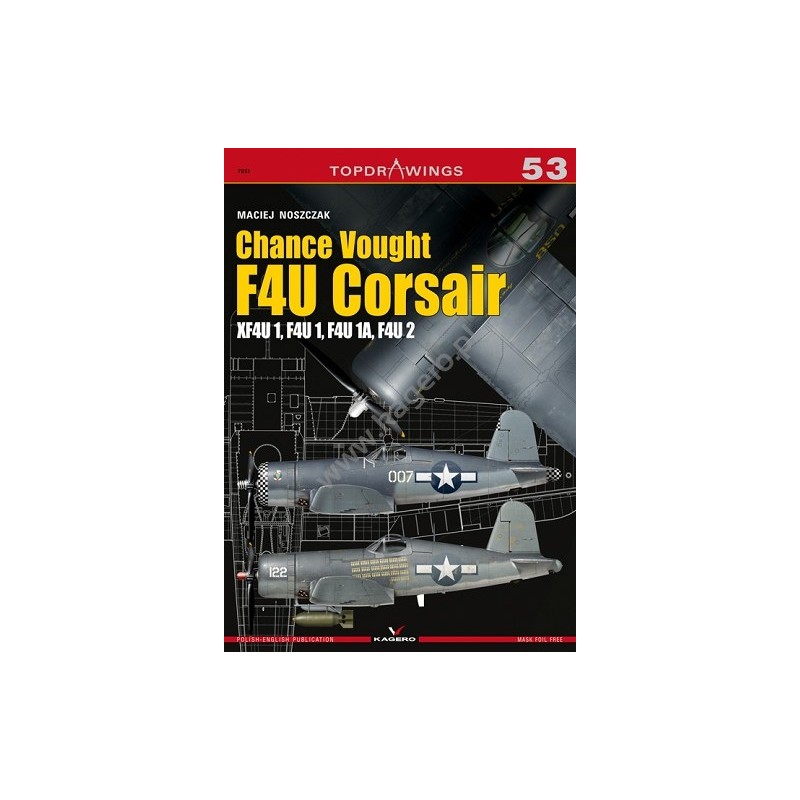 In February 1938, the United States Navy opened a competition for a new fighter. His maximum speed and operational ceiling were to exceed all the machines that the American aviation had at the time. Among others, the Chance Vought company entered the competition. The Corsair was designed by a team of engineers led by Rex Beisel, the company’s chief constructor. The prototype XF4U-1 was flown on May 29, 1940. The Corsair was powered by an eighteen-cylinder Pratt & Whitney R-2800 Double Wasp. That was the largest and the most powerful radial engine ever installed in a single-seat front fighter.