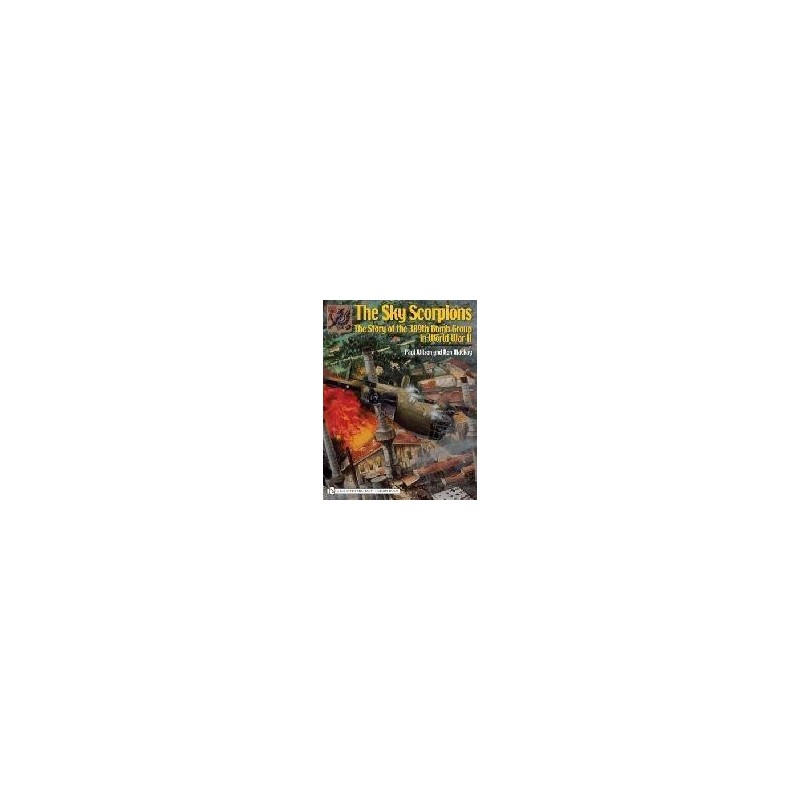 The 389 Bomb Group was unique among all Groups assigned to the 8th USAAF because it actually commenced operations in July 1943 out of North Africa that culminated in the infamous Ploesti mission on 1 August. After returning to England in September, the combat crews joined in on the grim duty of hammering Nazi Germanys industrial resource. By April 1945, 321 missions had been flown during which over 17,000 tons of ordnance was dropped. The cost was 153 B-24s MIA or lost over England. Known as the Sky Scorpions from their detachment in North Africa, the Hethel-based unit also provided the initial numbers of PFF-equipped aircraft for the 2nd Bomb Division.