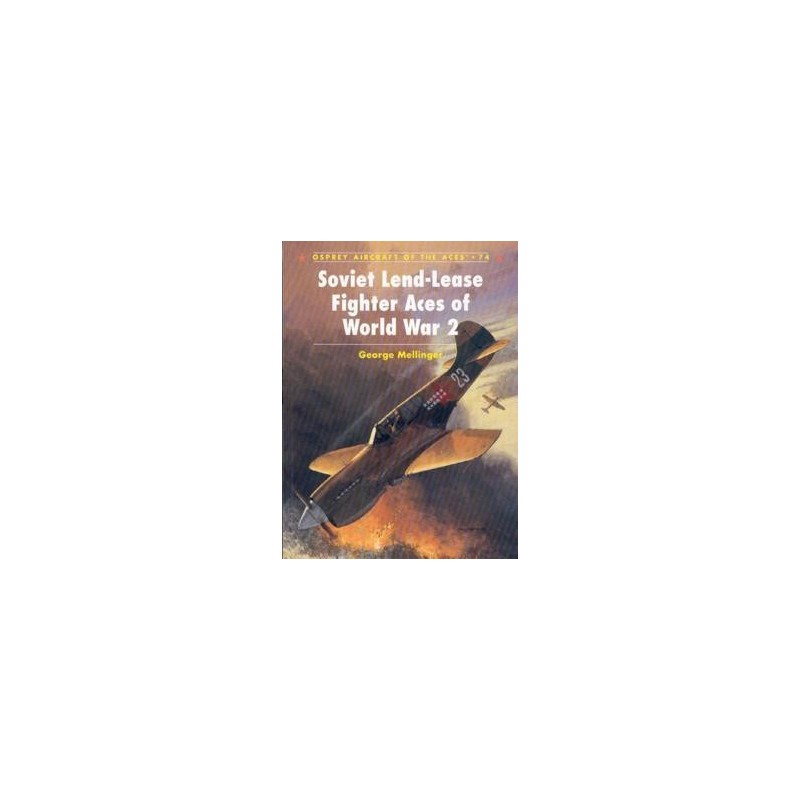 By the end of 1941 the Soviet Union was near collapse and its air force almost annihilated, leaving large numbers of surviving pilots with no aircraft to fly. To help prevent this collapse the UK eventually supplied a total of 4300 Hurricanes and Spitfires to the USSR. After the United States entered the war, the Americans extended Lend-lease to include direct supply to the Soviets as well as the British, and among the aircraft sent were almost 10,000 fighters. Although the aircraft were outdated and often unsuitable to Russian conditions, they served when they were needed, and a number of Russian pilots became Heroes of the Soviet Union flying Lend-lease aircraft. The Soviet government tried to conceal or minimize the importance of Lend-lease fighters well into the 1980s, and the pilots who flew them were discriminated against as foreigners. Only in recent years have these pilots felt free to admit what they flew, and now the fascinating story of these men can emerge.